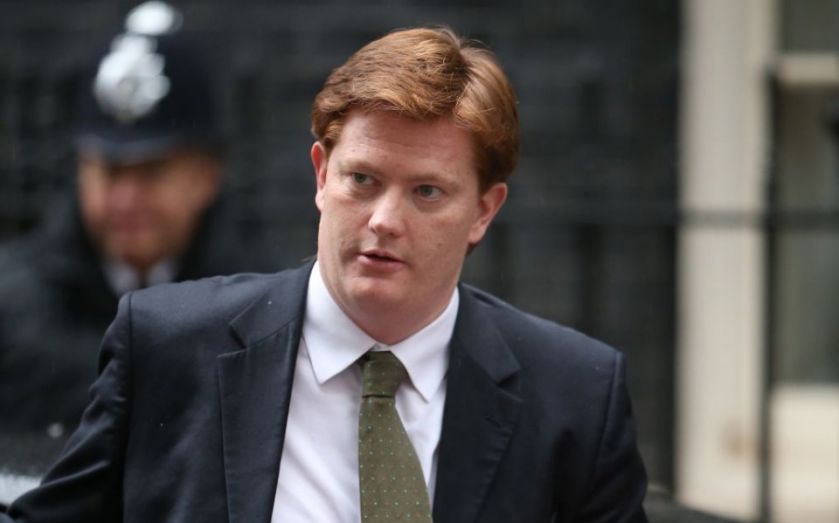 The chief secretary to the Treasury said in an interview: “We should create a new offence of corporate failure to avoid preventing an economic crime and also that organisations who facilitate or encourage evasion should face the same penalty as the evaders themselves.”

Alexander added: “Organisations, be they accountants, banks or whatever, who help people evade tax will be liable for this new offence and crucially liable for financial penalties,”

A well-placed source explained that the proposals were aimed at those who assist in clients’ illegal tax evasion, not those that advise on use of currently legal tax avoidance measures. “That’s the area at the moment where Danny feels the law is not as strong as it could be,” they said.

Responding to Alexander’s comments, his Labour shadow Chris Leslie said: “Nobody will believe these warm words when Danny Alexander and the Lib Dems have broken their promises on tax.”

Leslie said that “Labour has set out a clear plan to tackle tax avoidance, close loopholes and toughen up penalties. And we’ll have an immediate root and branch review of HMRC to ensure it’s up to the job.”

The Conservatives replied: “We’ve gone further than any previous government to tackle aggressive tax avoidance and evasion – closing loopholes and raising £85bn in compliance activity so far. We’ve also raised an additional £5bn a year from cracking down on tax loopholes and aggressive tax planning, and we’ll recoup an additional £5bn by doing the same in the next parliament.”