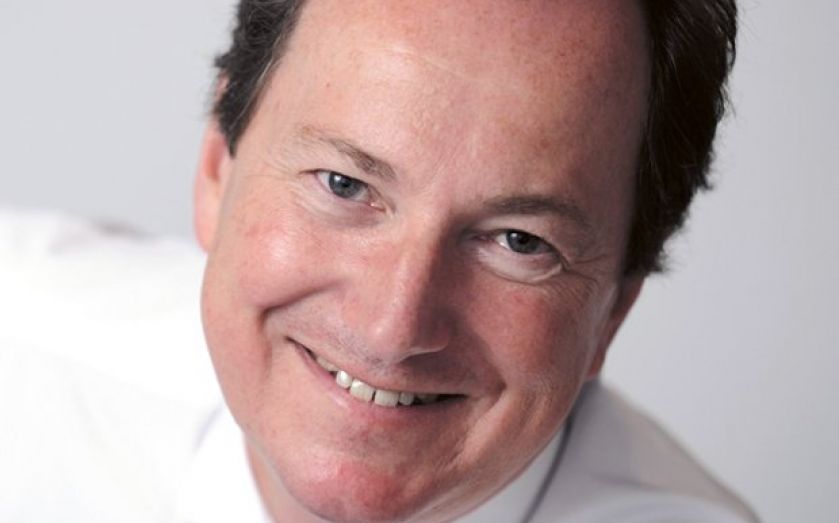 FOUR year old bank Aldermore hopes to grow its balance sheet by up to £1bn each year as it takes advantage of the larger lenders’ consolidation to seize market share, the lender’s chief told City A.M. yesterday.

The bank recorded an operating profit of £9.2m in the first half of the year, up from £1m in the same period of 2012, while gross lending increased 34 per cent on the year to £2.7bn.

“We are now entering the next stage of maturity and aim to grow in a steady state environment,” chief executive Phillip Monks said.

“We have a lot of building work behind us, but that does not mean we need to slow down our growth – we operate in huge markets.”

As part of that move to the next growth stage, chairman Sir David Arculus announced his resignation from the bank.

Sir David will be replaced on an interim basis by non-executive director John Callender.