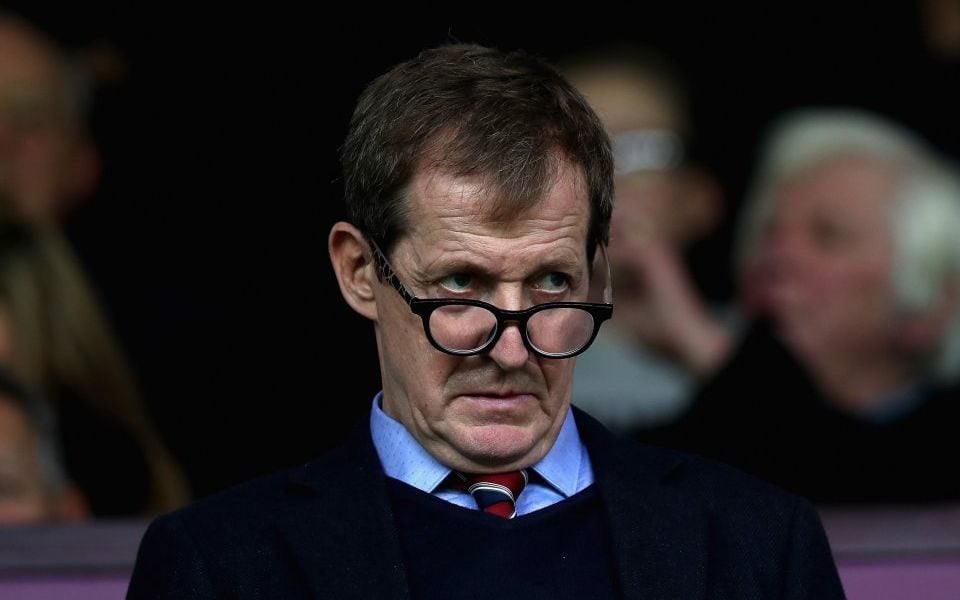 Tony Blair’s former spin doctor Alastair Campbell has been kicked out of the Labour Party.

Campbell, who helped mastermind Labour’s 1997 general election landslide victory, revealed on Sunday he voted for the Lib Dems in the European elections as he supported the party’s anti-Brexit stance.

He took to Twitter on Tuesday afternoon to confirm he had now been expelled from Labour, although he pledged to appeal against the decision.

1. Sad and disappointed to receive email expelling me from @uklabour – particularly on a day leadership finally seems to be moving to the right place on Brexit, not least thanks to tactical voting by party members, including MPs, councillors and peers who back @peoplesvote_uk .

2. I was not intending to publicise this at this stage, but have had calls from friends in the Party telling me it is now widely known and likely to be leaked. I have been advised by lawyers with expertise in this field I have grounds for appeal against expulsion and shall do so

3. I am and always will be Labour. I voted Lib Dem, without advance publicity, to try to persuade Labour to do right thing for country/party. In light of appeal, I won't be doing media on this. But hard not to point out difference in the way anti-Semitism cases have been handled.

4. Plenty of precedent of members voting for other parties/causes. Some are now senior Party staff. Approach also contrasts with our era when TB was being pressed by whips to withdraw whip for JC and others for persistently voting against @UKLabour in Parliament, and he said No

Since the 2016 EU referendum he has been a prominent campaigner for another public ballot – dubbed a ‘People’s Vote’ – a policy which Labour has yet to fully embrace.

A Labour Party spokesperson said: "Support for another political party or candidate is incompatible with Party membership.”