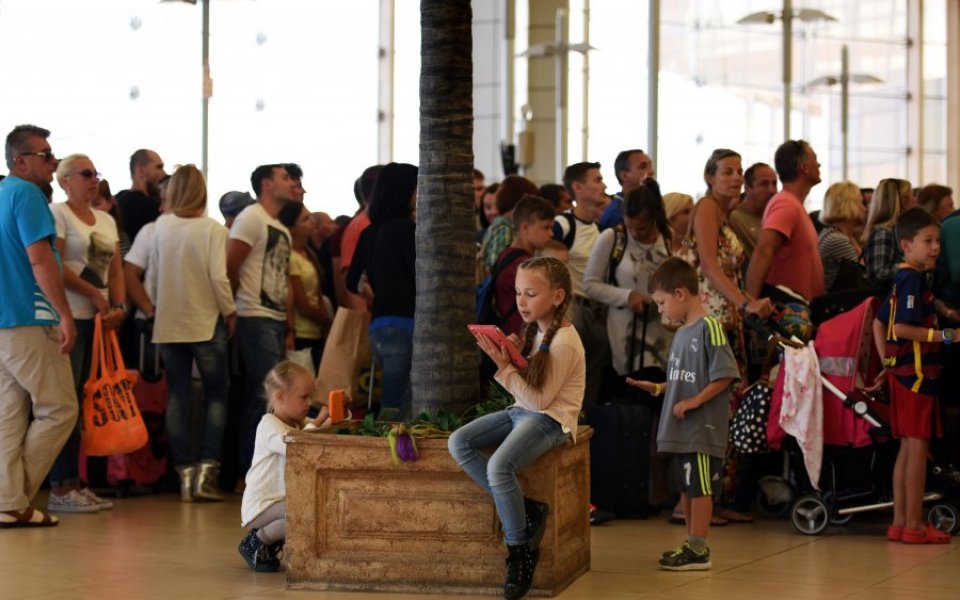 Airport security may have to be tightened dramatically if it is shown that the Sinai air crash was caused by a bomb, the government said today.

If this turns out to be a device planted by an Isil [Isis] operative then clearly we will have to look again at the level of security we expect to see in airports in areas where Isil is active.

He also reaffirmed the government’s view that it was “more likely than not” that the Metrojet plane was brought down by device planted on board.

Over 3,000 tourists were brought back to the UK from Egypt over the weekend, with those waiting to come back facing a three-day delay, according to Hammond.

He also said that an incident involving a missile passing near a British plane over the Sinai desert a few months ago was a “red herring” and was due to an Egyptian military exercise.