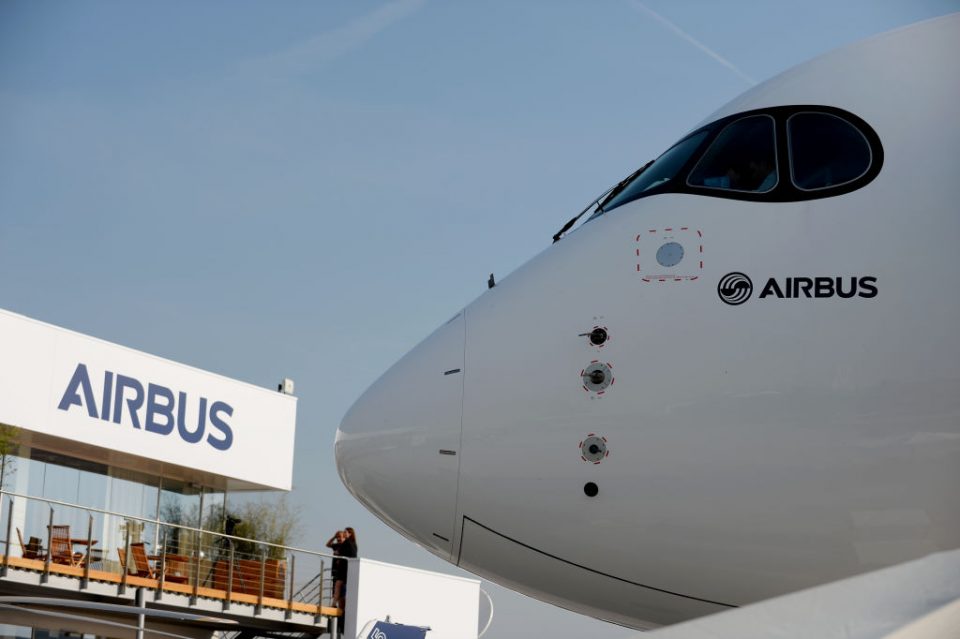 Airbus sold no new planes in November, the fourth month in which the aerospace giant has failed to do so this year.

New data from the French giant published today showed that gross orders for 2020 had reached 381 as of the end of November.

However, with the coronavirus pandemic still hammering the aviation industry across the world, demand for new planes has slowed to a glacial pace.

As a result, Airbus has focused instead on the delivery of its planes. Currently, it has a backlog of 7,302, equivalent to more than a decade of production at current depressed rates.

The planemaker delivered 64 aircraft to 31 customers in November, bringing the total so far this year to 477, it added.

The figure is a slight fall from the previous month, where it delivered 72 planes in total.

Rival manufacturer Boeing is set to share its delivery and order figures for November tomorrow.

It will do so buoyed by last week’s order of 75 more 737 Max planes by Ryanair, the first such order since the plane was cleared to fly again by US regulators.

The 737 Max had been grounded for 20 months after two fatal crashes killed a combined 346 people.

The new order means that Ryanair will buy 210 of the planes in total, with a value of over $22bn.