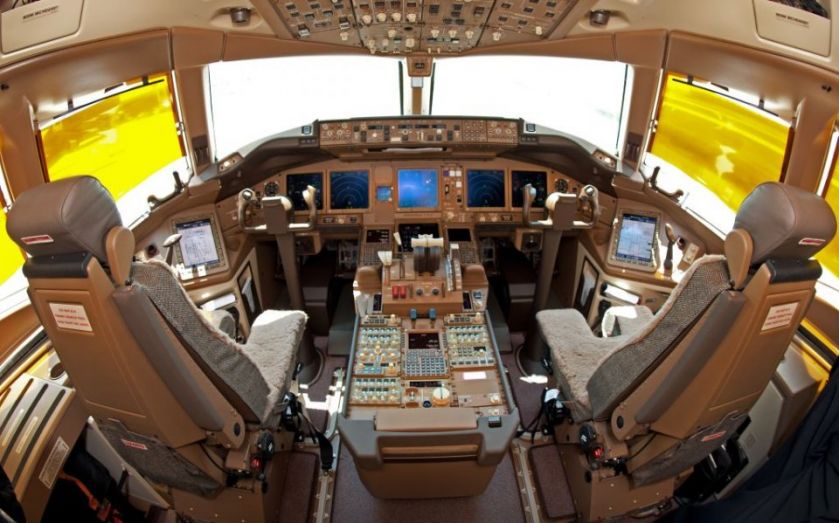 Drones could provide the solution to preventing future disasters similar to the Germanwings Airbus crash that took place in the Alps earlier this week.

Aviation experts told Sky that having a drone system on planes would allow staff on the ground to seize control of aircraft in an emergency, so the pilots would no longer have total power.
Andreas Lubitz, the co-pilot on flight 4U9525 from Barcelona to Dusseldorf, is thought to have deliberately caused the plane to crash by putting it into descent.
Systems already exist which allow unmanned planes to be operated from the ground, but these are currently limited to military purposes rather than commercial flights.
However, innovation has extended into manned aircraft, and in 2009 the US company Honeywell patented a fly-by-wire system for remotely controlling the cockpit of a commercial plane. However, experts say it would be years before the systems could actually be put into use on aircraft.
"We have all the technology in place so the aircraft can talk to the ground directly or via the satellite link, so that is all possible. It's just a question of cost,” explained Mischa Dohler, Head of King's College London's Centre for Telecommunications Research.
"At the end of the day, you just need to pay for the infrastructure or a data plan, in the same way as you might pay for your mobile phones.
"The airlines have to decide whether they are willing to invest that money to add that extra real-time safety to airplanes."