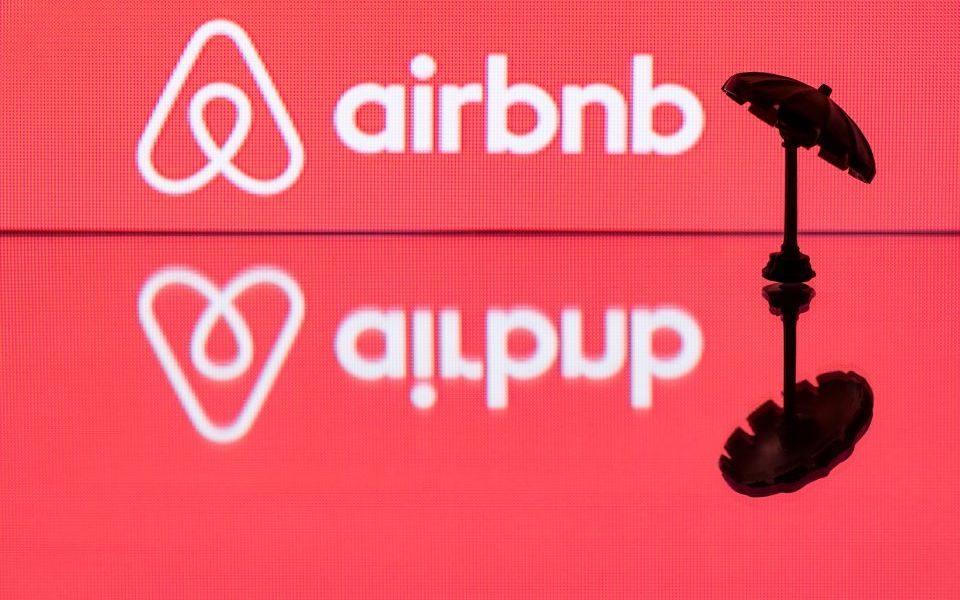 Airbnb received another boost today ahead of its public listing next year as Europe’s top court ruled that it is an online platform not an estate agent.

The decision by the European court of justice will allow the company to dodge regulations faced by property brokers as it continues to expand.

The company, which announced in September that it plans to have an initial public offering (IPO) in 2020, is battling cities across Europe pushing for tougher regulation.

The complaint to the European court was made by France’s Association for Professional Tourism and Accommodation, which said the company was acting as an unlicensed real estate agency.

The Court of Justice of the European Union (CJEU) ruled that the company is essentially an intermediary, classing it an “information society service”.

Airbnb is ending 2019 on a high having also announced a substantial partnership with the International Olympic Committee (IOC).

The IOC will promote the company for accommodation for future games. It will also spend $28m (£21.4m) on Airbnb accommodation through to 2028.

Corporate Europe Observatory research director Kenneth Haar said a decision in Airbnb’s favour today would “boost the confidence of Airbnb in their discussions with the cities on regulation”.

The judgement sets a positive precedent for Airbnb moving forward after a similar case against ride-sharing app Uber ruled that the company was a taxi service. California also ruled in September that workers in the gig economy had to be considered employees.

Airbnb has a looser relationship with its clients, who aren’t considered employees of the company. It also does not control prices and allows customers to choose between properties.

However, Airbnb still faces tough regulations in cities like New York, where homeowners are prohibited from renting on home-share sites for stays shorter than 30 days.

Other cities such as Paris and Amsterdam restrict the length of time that hosts can rent out their homes.

The company has also come under fire from politicians for driving up house prices, shortening long-term rental supply and facilitating illegal listings.

He ensured Khan that the platform is committed to partnering with him on regulations.

“On regulation, we have a history of collaboration with the GLA, from being the first platform to voluntarily introducing the automated 90 night limit to joining your call for a registration system, and we are eager to continue our strong relationship.” he said.

The company wrote similar letters to other European leaders including the mayor of Paris, Anne Hidalgo.