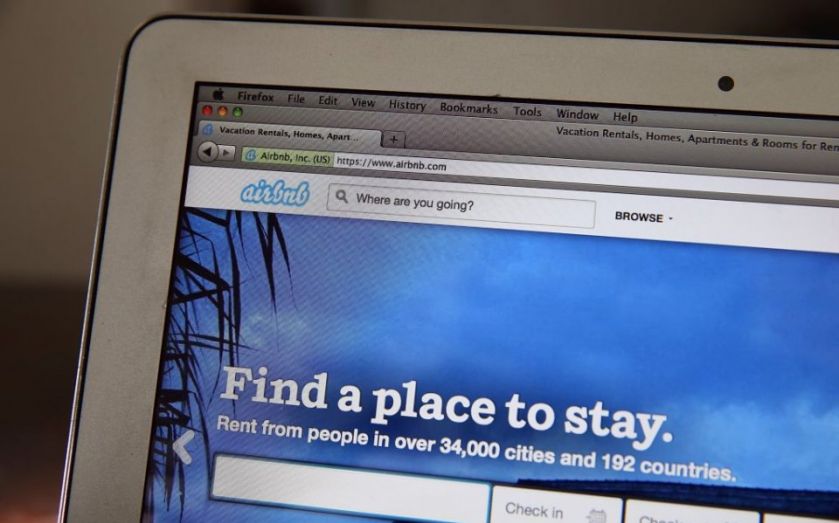 It’s been a long time coming but after months of speculation Airbnb looks set to pull the trigger on an IPO on 9 December, to start trading a day later, with a valuation expected to be in the region of $35bn, pricing the shares between $44 and $50 a share, as it looks to raise as much as $2.6bn.

The timing appears curious given the huge hit to the travel sector as a result of the Covid-19 pandemic, and the fact that Airbnb has seen its revenues fall sharply, from the levels seen in 2018 and 2019, with the likely prospect that they could take some time to bounce back, even with all of the recent optimism over a Covid-19 vaccine.

In 2019 Airbnb saw revenues of $4.8bn, while this year the company is unlikely to make anywhere near close to that.

“Even before the pandemic struck the company was running at a loss,” Michael Hewson, chief market analyst at CMC Markets UK, tells City A.M. “The net loss for the year was $674m, with a large part of that down to big spending in sales and marketing, as well as product development.”

“As a result of the pandemic the sales and marketing budget has been cut back quite aggressively, which also goes some way to explaining why Airbnb was able to post a quarterly profit in its latest third quarter numbers,” Hewson added.

Last year the company spent $1.6bn in sales and marketing, whereas this has been cut back to $545m so far this year, with one quarter to go. Year to date the company is already nursing losses of $697m on revenues of $2.52bn, however in its most recent quarter the company has managed to turn a profit of $219m, on revenues of $1.34bn.

“This was a significant increase in revenues from the $334m in the second quarter, and was only slightly smaller than the same quarter a year ago when the company turned over $1.64bn,” Hewson pointed out.

Loss in the first half of this year were still high, coming in at $916m but the return to profit in Q3, does suggest that the potential for a return to some form of normality, though judging by previous year’s performance, Q3 does tend to be the quarter where the company tends to perform better.

In 2018 and 2019 Airbnb saw revenues for Q3 that were comfortably ahead of the other quarters, by a significant amount.

“As things stand the company is unlikely to turn a profit this year, and while it has plenty of cash to play with having raised $2bn this year from institutional investors, putting the value of the business at around $17bn, the terms of the loan weren’t exactly cheap, set over 5 years with an interest rate of around 10%,” Hewson noted.

The company also has a multiple classifications of its stock, with Class B shares holding 20 votes per share, compared to one vote for every Class A share.

“These sorts of multiple classifications tend to concentrate the voting power in the hands of the company’s founders, and in this case in the hands of just three people, including CEO Brian Chesky,” Hewson said.

This means ordinary shareholders will have little influence in any decisions company management may look to make over future direction, he explained.

“It remains to be seen whether a $35bn valuation is realistic in these uncertain times, however given previous IPOs, it’s quite likely that the company will find enough investors to be able to build into a successful IPO launch,” Hewson said. “One thing is certain in today’s climate, profitability is unlikely to be top of the list when it comes to investors looking to buy in.”

Tthe business model is likely to face a number of challenges in the years ahead, even without the pandemic.

“Looking ahead post pandemic, cleaning and maintenance costs are likely to be higher, while local authorities and governments may look at making tax changes that include short term rentals, which currently may not incur the same tax treatment as the likes of hotels and other listed accommodation which do have to pay extra costs,” Hewson concluded.