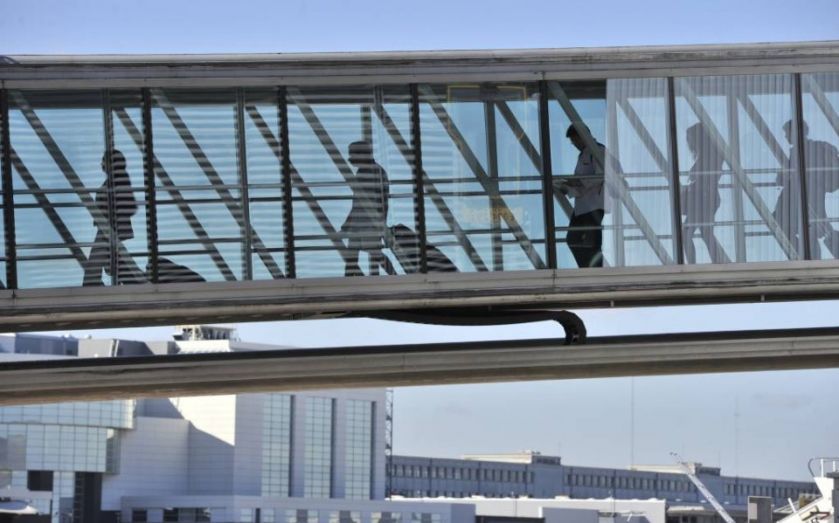 Update: Nearly 150 flights have been cancelled and 32 diverted to other European cities after a power outage shut off Belgian airspace this morning.
The electrical fault, which is expected to keep Brussels Airport out of action until at least 2pm, has affected 20,000 passengers already today, Brussels Airport said in an update early afternoon.
Belgian airspace was until gone 2pm today because of a power shortage in air traffic control.
A statement on Brussels Airport's website said
“Because of a technical failure with air traffic control no departures or landings are possible at Brussels Airport till 14.00h. This is a nation-wide problem.”
The Belgian air traffic controller Belgocontrol is “doing its utmost best to restart the installations as quickly as possible”, the statement added.
This electrical failure is expected to cause huge disruption to journeys in and out of Brussels, home of the European Union and a huge finance hub.
Planes due to land at Brussels airport were diverted to airports around Europe, including Frankfurt, Paris and Maastricht Aachen.
https://twitter.com/BrusselsAirport/status/603523991148584960
Although the airport reopened shortly after 2pm, flights were still showing up as cancelled or delayed, suggesting even more passengers will have been disrupted by the outage before the end of the day.