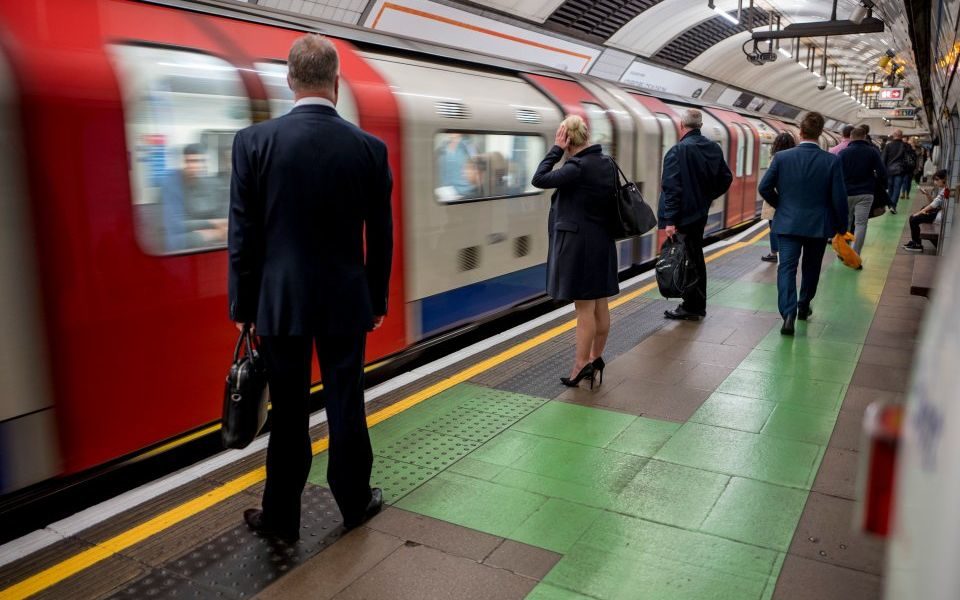 Travelling on the London Underground exposes you 30 times more air pollution than standing by a busy road, according to a new study.

The report by the Committee on the Medical Effects of Air Pollutants (Comeap), published yesterday, claimed that air at Hampstead station, the deepest Tube station in London, had a particulate matter concentration of 492 μg/m3 compared to 16 μg/m3 concentration by a busy road in the capital – 30 times as bad.

Read more: Tube map shows what salary you need to buy at any station

Air pollution on the Northern line was found to be five times higher than recommended levels along certain stretches of the track, according to the Air Quality index, making it the worst polluted line on the Tube.

The report, commissioned by TfL, also warned that the possibility of “health risks” from exposure to underground air pollution couldn’t be ruled out and said more research was needed.

“There is no good news for Tube passengers in this report. Tube dust is either bad for you or more scientific research is needed to know it’s bad for you,” Simon Birkett, founder and director of the Clean Air in London campaign, told City A.M.

“TfL should be doing much more to reduce Tube dust and warn the most vulnerable people against travelling underground on the oldest, deepest Tube lines. Steps that should be taken by TfL should include sliding door platform barriers, large scale air filtration where people are most exposed for longest and much more extensive and frequent deep cleaning across the network.”

London commuters aged between 30 and 59 spent around an hour a day on the Tube, the study found, citing data from the London Travel Demand survey.

During this time, one hour on the Tube exposed to a dangerous particle dubbed PM 2.5 was similar to spending 24 hours next to a busy road.

Dr Penny Woods, chief executive of the British Lung Foundation, told City A.M.: “It’s good to see Comeap is looking into air pollution on the Tube, but much more evidence is needed on air quality underground compared with overground and how it affects lung health.”

Peter McNaught, director of asset operations at TfL, said: “It is vital that we operate with the very latest understanding of the risks arising from particles in the air, which is why we commissioned Comeap to undertake this research.

“Although the report emphasises further monitoring and research is needed, it is an important contribution to the study of health effects associated with dust exposure. We are committed to maintaining the cleanest air possible for our staff and customers when using the Tube.”

TfL has introduced an advance sampling regime to monitor air pollution, and spends around £60m a year cleaning the Underground to keep dust to a minimum.

In 2017, a deep clean of the Tube launched by London mayor Sadiq Khan saw pollution on platforms reduced by 44 per cent.