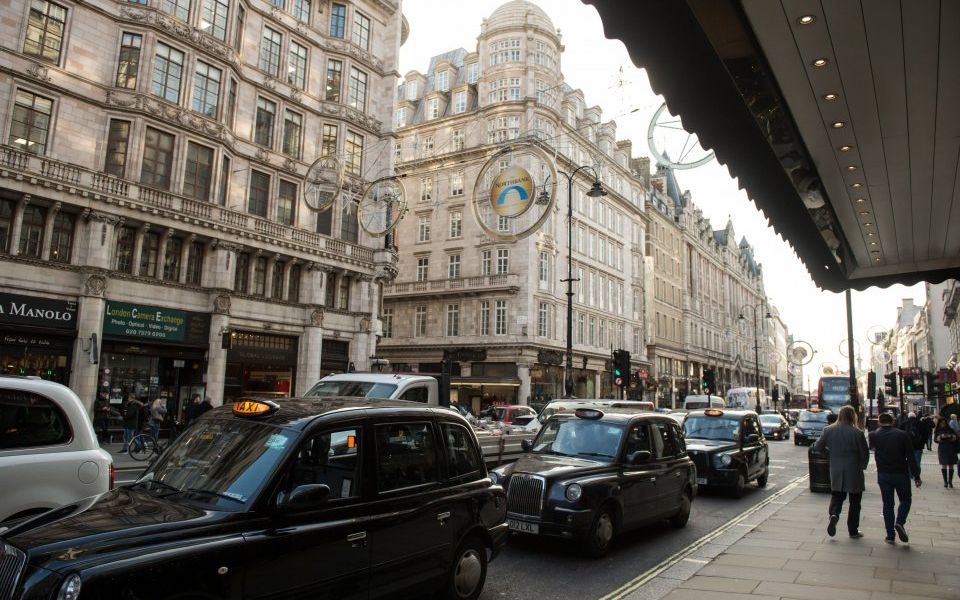 The news comes after the Mayor of London issued a high pollution alert for the capital yesterday in response to the unseasonably warm weather.

The worst offender listed in the report was Earls Court station, where nitrogen dioxide (NO2) levels exceeded the government's limit by more than three times.

Kensington High Street, Euston Road and the Strand were among some of London’s other famous sites in the top 10 for air pollution.

High levels of NO2 are linked to asthma and other breathing difficulties.

“It’s unforgivable to see so many locations across London over air quality limits, leaving millions of us breathing dangerously polluted air,” said Catriona Currie, a campaigner from Friends of the Earth, the organisation behind today's report.

A spokesperson for mayor of London Sadiq Khan said yesterday: “The high levels of pollution expected over the next few days is evidence of the scale of London’s air quality crisis and is exactly why the mayor is taking hard-hitting measures to clean it up.”

Currie praised Khan for “making some good progress with the Ultra Low Emission Zone (Ulez)”, calling the mayor’s policy a “sign of hope for air quality in the city”.

However, Currie called on the mayor to go further to tackle air pollution, adding “We need the Ulez to cover the entirety of greater London so that all Londoners can breathe cleaner air.”

The Ulez will be in place from 8 April and will apply to the same area as the congestion charge zone.

Plans are in the works for it to be expanded to the north and south circular roads by 2021.