Fewer people wanted to fly this summer, and it has hurt Air France-KLM's profits 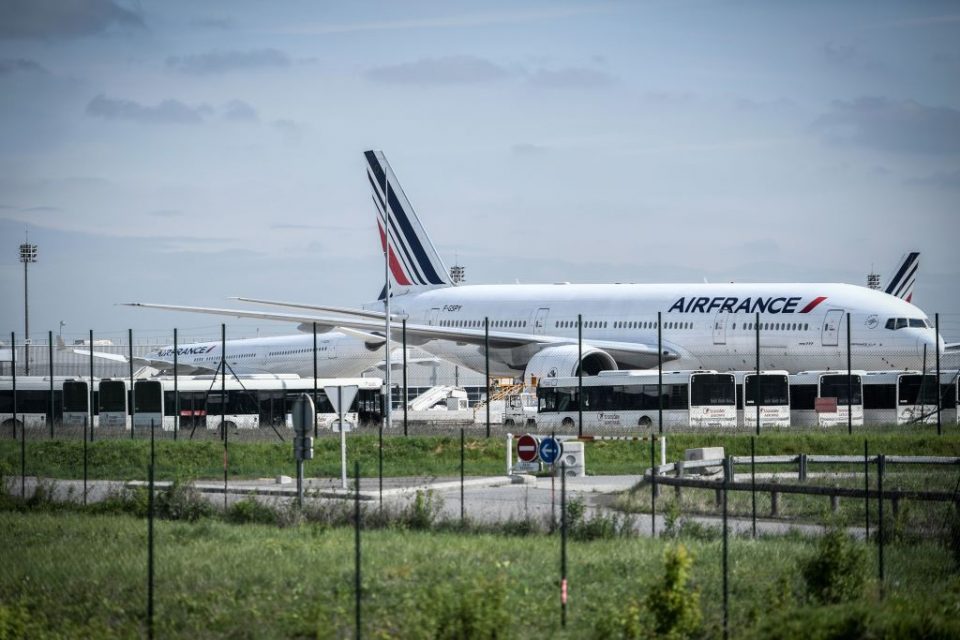 The parent company of Air France has warned that its income from people buying plane tickets fell in the last quarter, as “geopolitical uncertainties” hit its business.

Shares in Air France-KLM fell as much as 12 per cent this morning as the firm reported that net profit had halved during late-summer trading. They eventually recovered to three per cent down.

The company encompasses both French airline Air France and Dutch KLM, which between them operate 26 daily flights to Paris and Amsterdam from Heathrow and London City airport.

Air France-KLM’s net income fell to €366m over July, August and September, a 53 per cent drop on the same period last year.

The firm reported a 0.6 per cent fall in passenger unit revenue – an important industry measure which pits sales against flight capacity. Passenger numbers rose 2.1 per cent, with 29,119 people flying with the airline over the period.

Air France-KLM management framed the results as the airline doing well in the face of tricky trading conditions in the aviation industry. Indeed, the rising cost of fuel continued to subdue the firm’s financials, with overall fuel costs forecast to rise €600m this year at €5.5bn.

The joint French and Dutch group posted gains in passenger traffic and load factor – a measure of seats filled – but finance chief Frederic Gagey said trade tensions and a litany of economic and geopolitical problems had dampened demand and fares.

“People’s inclination to travel is not at its peak,” Gagey said, citing social and political unrest in Algeria, Argentina, Brazil, Hong Kong and Lebanon among “a number of crises around the world”.

Directors predicted the trend of slowing passenger demand would continue towards the end of the year.

“Operationally, we achieved a solid performance during the Summer peak travel period. Air France and KLM ranked in the top European legacy carriers in terms of punctuality.”