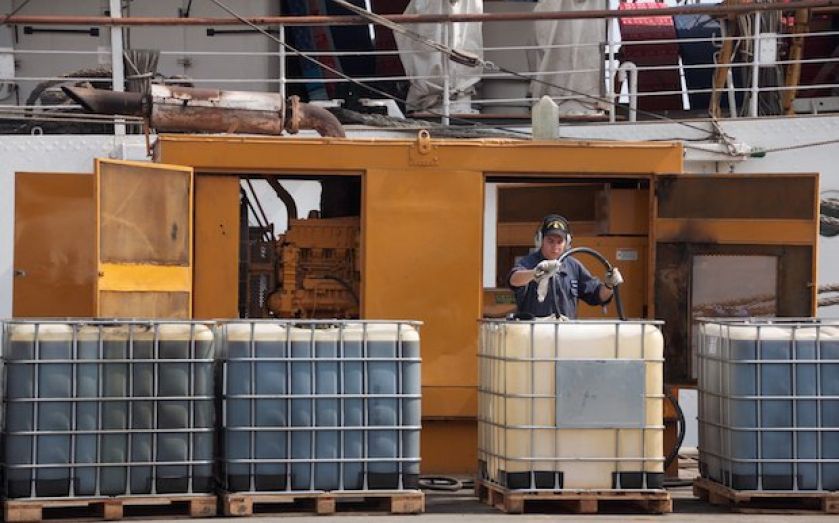 Power generator hire company Aggreko has reported an eight per cent fall in profit before tax, to 338m last year.

After nine years of growth, last year proved a challenging one for the firm.

but with results in line with what analysts were expectating, and outlook for 2014 better than some had hoped for, shares are up this morning, by over six per cent.

Trading profit increased just one per cent in 2013, as it readjusted to not having revenues from the London Olympics – which bagged it £60m in 2012. Revenues rose four per cent to £1.6bn.

Local businesses in the US, Europe, the Middle East and Africa saw trading profit up 11 per cent, with revenue growth of seven per cent.