Against the Grain: It’s time to fight the claim that consumer choice doesn’t improve public services 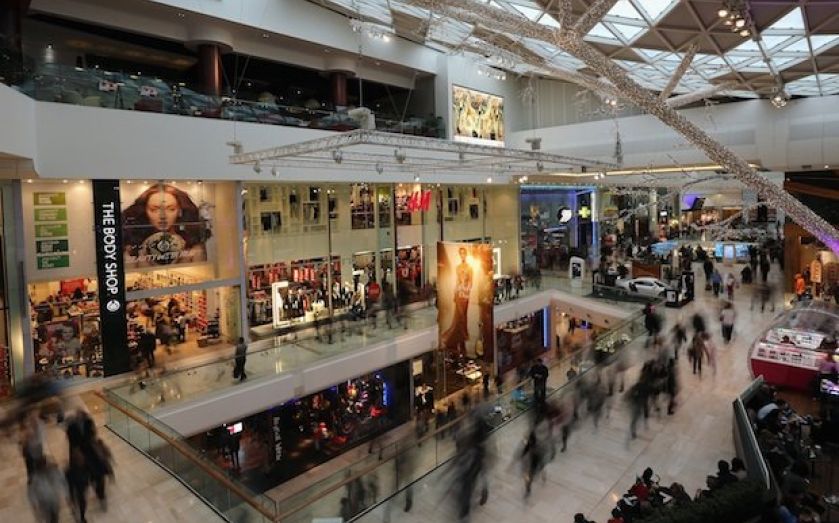 DO CHOICE and competition between suppliers improve the quality of outcomes for consumers? The answer may seem so obvious to City A.M. readers that it’s hardly worth asking. But a powerful strand of political opinion is building up to an attack on the concept.

The new Labour shadow transport secretary Mary Creagh said last week that she was “open” to the idea of returning all train services to state control. Damaging reports into the Al-Madinah free school in Derby have led to sustained attacks on the idea of freeing schools from local authority control. Certainly, a substantial part of the electorate appears to be opposed to profit-oriented companies providing services in sectors such as education and health, as a Policy Exchange report showed last year. And just this week, a poll by YouGov for the Centre for Labour and Social Studies found that 68 per cent think energy companies should be nationalised. There is a general unease about markets, especially in the light of the financial crisis.

Ever since cars were invented, railways have faced competition, and the spread of car ownership after the Second World War intensified it. The post-war peak in rail journeys was some 1.1bn in the mid-1950s, a figure which fell steadily to a trough of around 750m in the mid-1990s. But following privatisation, massive investment programmes have been carried out. Journey numbers have risen, passing the 1bn mark in 2003 to the current level of 1.5bn, a figure not seen since the early 1920s, when road competition was very weak.

The key to this success was the much-maligned institutional framework set up by privatisation. In the form of the train operating companies, there is now a distinct part of the industry whose priority focus is the consumer. They only make money if people use their services. They may be imperfect, but they have doubled the number of journeys in the two decades after privatisation.

An interesting article in the latest issue of Economic Policy, the journal of the American Economic Association, looks at the impact of introducing competition into the NHS. In 2006, the NHS mandated that all patients requiring treatment be given the choice of five different hospitals. It also adopted a payment system in which hospitals were paid fixed, regulated prices for treating patients. Because the prices were fixed, managers had to compete on quality.

The analysis had to encompass some highly technical issues, but the results are clear. Amid rows over local hospital closures, what actually happened was that “the share of patients bypassing their nearest hospital increased for better hospitals, while it clearly decreased for worse hospitals”. Further, the policy saved lives without increasing costs.

Markets are neither the simple supply and demand diagrams of the basic textbooks, nor are they the unregulated free-for-all of contemporary fears. Choice and competition can be introduced successfully into highly regulated and complex institutional structures like rail and health. And where this has happened, there have been very clear benefits. This message cannot be repeated often enough.

Paul Ormerod is an economist at Volterra Partners, a director of the think tank Synthesis, and author of Positive Linking: How Networks Can Revolutionise the World.