Against the Grain: Google and the output gap: Why it’s time to ditch this outdated concept 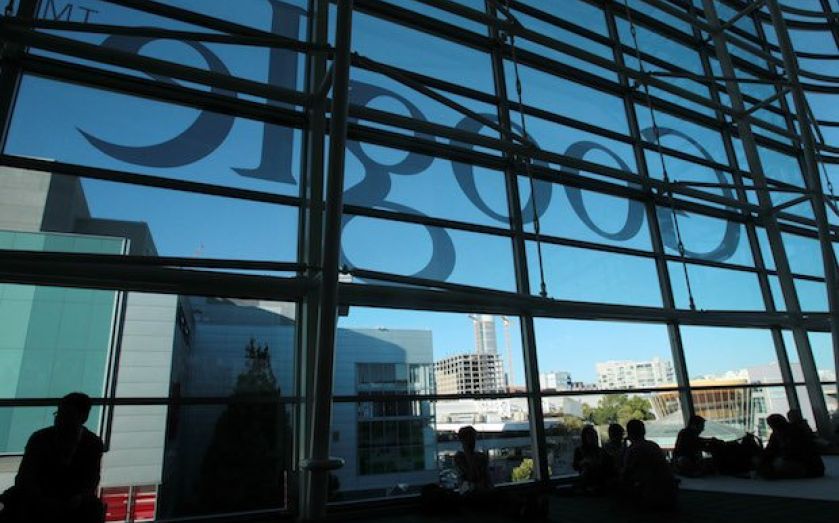 THE CONCEPT of the “output gap” is central to mainstream macroeconomics. It is not merely of academic interest, however. The Office for Budget Responsibility (OBR) has a specific requirement to estimate this gap, which it defines formally as “the difference between the current level of activity in the economy and the potential level it could sustain while keeping inflation stable”. The output gap is also a key consideration for central banks. If output is well below its potential, interest rates should be kept low to try to stimulate the economy. And a large output gap should keep inflation low, as prices are hard to put up in a depressed economy. But the task of estimating the output gap empirically is fraught with difficulties. The OBR points out that there are at least three recognised ways of doing this, none of which will make sense to anyone lacking an advanced training in statistics. So there is plenty of scope for disagreement among orthodox economists who believe in the concept. Yet rather like the medieval debates about how many angels could dance on a pin, these disputes have little meaning in the economy of the twenty-first century. The economy is not a physical object and cannot, say, be placed on a pair of scales and weighed. GDP has to be estimated, using a wide range of information. The basic principles of how to measure output were worked out in the 1930s and 1940s. A major problem is that these principles are much better-suited to an economy which, as it was at that time, is dominated by the production of goods rather than services. We can count how many Model T Fords have been built. It is much less clear what the outputs of Google or Facebook are. The problems are even more acute with the concept of potential output. Many internet-based services incur substantial fixed costs in order to have just a single customer. But the additional cost of servicing the second customer, and all subsequent ones, is effectively zero. Potential output does not have much meaning in these contexts. It is not obvious what the limit might be. A powerful blow against the concept of potential output was published in the latest edition of the American Economic Association’s journal Applied Economics. Igal Hendel and Yossi Spiegel document the evolution of productivity over a 12 year period in a steel mini-mill, producing an unchanged product, working 24/7. The steel melt shop is almost the Platonic ideal from a national accounts perspective of output measurement. The product – steel billets – is simple, homogenous, and internationally-traded. There was virtually no turnover in the labour force, very little new investment, and the mill worked every hour of the year. Yet despite production conditions which were almost unchanged, output doubled over the 12 year period. As the authors note, rather drily, “the findings suggest that capacity is not well defined, even in batch-oriented manufacturing”. It’s time to put the concept of potential output into the rubbish bin. Paul Ormerod is an economist at Volterra Partners, a visiting professor at the UCL Centre for Decision Making Uncertainty, and author of Positive Linking: How Networks Can Revolutionise the World.