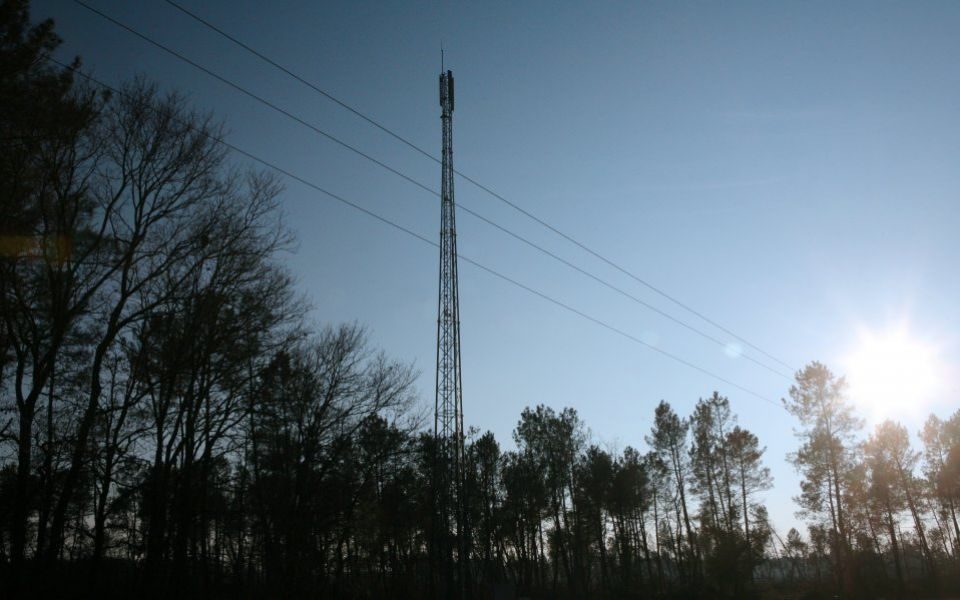 African mobile network operator Helios Towers has announced plans to launch an initial public offering (IPO) in London, after ditching a planned listing last year that had been expected to value the company at £2bn.

The operator said it plans to raise $125m (£101m) via the issue of new shares, and that existing shareholders including Albright Capital Management, Millicom, and Bharti Airtel would sell some of their shares.

Read more: Why Apple cannot rely on the iPhone 11 to satisfy investors

Helios said it is planning a free float of at least 25 per cent of the company, and said it expects that the listed firm “would be eligible for inclusion in FTSE UK indices”. The company plans to use the proceeds to expand its services, including potential expansions into other countries.

It dropped previous plans for a London listing in March last year, amid concerns about political risk in DRC and Tanzania, one banker told Reuters at the time.

“The group is well placed to capitalise on infrastructure opportunities in some of the fastest growing markets in the world,to the benefit of shareholders and local communities alike.”