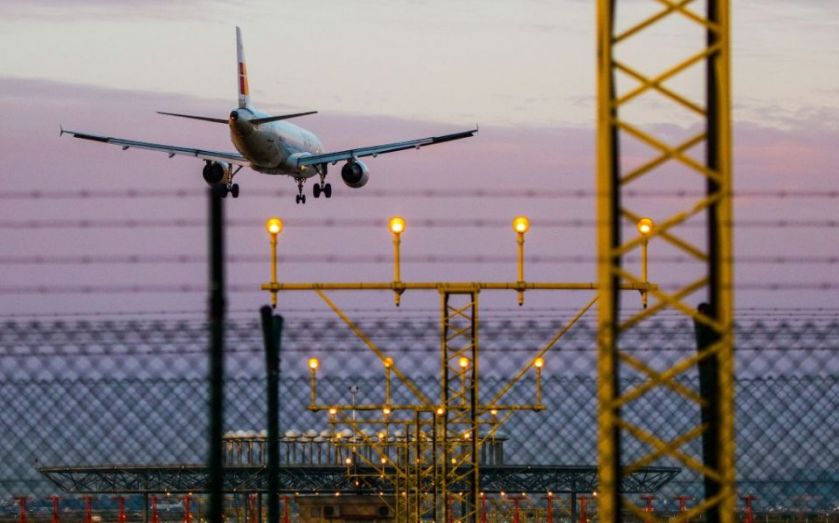 Shares in Spanish airport operator Aena soared today following its highly anticipated debut on the Madrid Stock Exchange, in what has been Europe's biggest initial public offering since 2011.

Investors' interest in the airport group's shares was said to have rocketed in the run up to the flotation, which one banker had described as "probably the blockbuster IPO in Europe for 2015".

The group had originally intended to float in November last year, however the deadline was pushed back amid reports of in-fighting among government ministers and worries about the Eurozone economy.