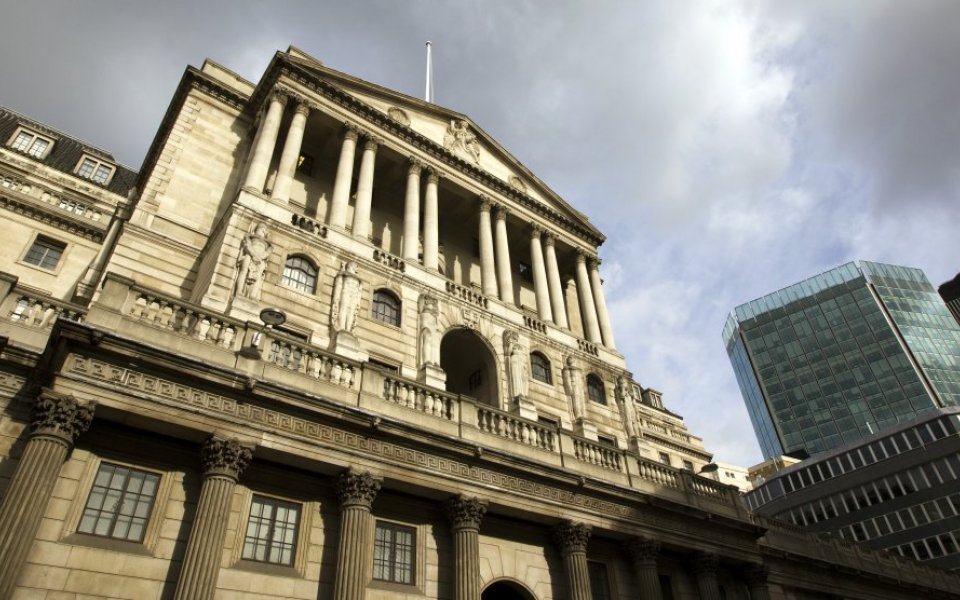 ​A leading free market group has proposed scrapping the Bank of England’s Monetary Policy Committee (MPC) and replacing it with a rule that would trigger policy action.

In a radical new paper out today that is likely to raise eyebrows among many economists and policymakers, the Adam Smith Institute (ASI) says the Bank should get rid of the MPC, use quantitative easing (QE) instead of interest rates to conduct normal monetary policy, and abandon the existing inflation target in favour of targeting nominal Gross Domestic Product (GDP), instead. ASI director Eamonn Butler accused the Bank of doing a “very poor job of managing our money”, saying: “They have created artificial booms, followed by genuinely painful busts, through decades of following their unreliable ‘discretion’

“You cannot fly a modern economy by the seat of your pants: it’s time to replace the Bank’s bumbling with rational rules.”