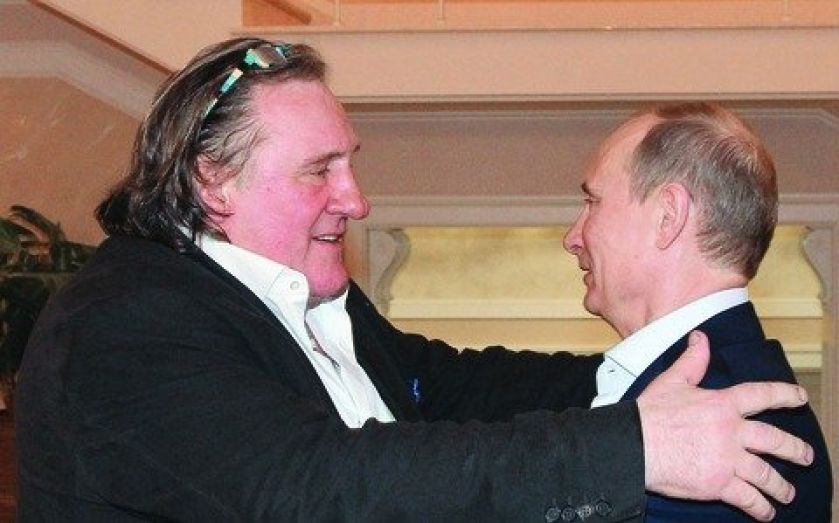 French actor Gerard Depardieu has reportedly been charged with raping a 22-year old actress in Paris in 2018.

The 72 year old, most notably recognised for his role in the english language comedy ‘Green Card’ and the film ‘Cyrano de Bergerac’ was placed under formal investigation on 16 December, according to AFP this evening.

A judicial source, speaking on condition of anonymity to AFP, said Depardieu had not been held in custody or asked to post bail.

Herve Temime, a lawyer representing Depardieu reportedly said that the actor, who is free but under judicial supervision, “completely rejects the accusations”.

Proceedings were re-launched last year after the actress, who is now 24, claimed to be an “injured party”. Under French law, an injured party means someone will have their case investigated by a magistrate.

A source close to the actor dismissed reports that the woman in question was rehearsing a scene with Depardieu, who has denied all allegations.