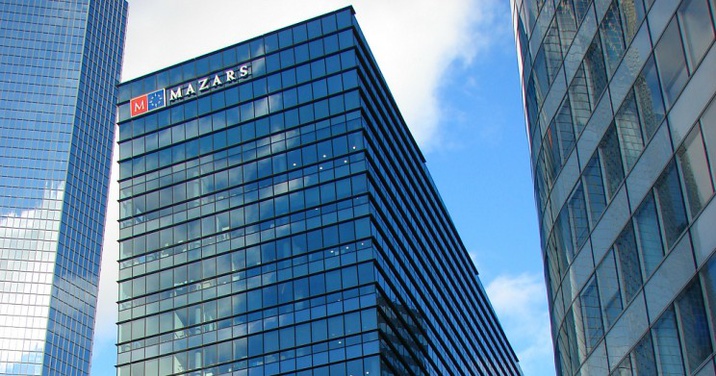 The accounting watchdog said this morning it has launched an investigation into retailer French Connection’s audit by Mazars.

The Financial Reporting Council (FRC) said it was probing the chain’s accounts for the year ending January 31 of last year.

It said the decision to investigate the audit was made at a meeting of its conduct committee on July 20, with the case being handled by the FRC’s enforcement division.

It comes after French Connection on Monday agreed a £29m takeover by one of its biggest shareholders.

The fashion group said it had negotiated a deal with Apinder Singh Ghura, who already owns around 25.4 per cent of the business and is its second-largest shareholder.

In a response to the announcement, Mazars told City A.M. this morning: “Mazars is co-operating fully with the regulator and, respecting client confidentiality and due process, will provide no further comment during the course of the investigation.”