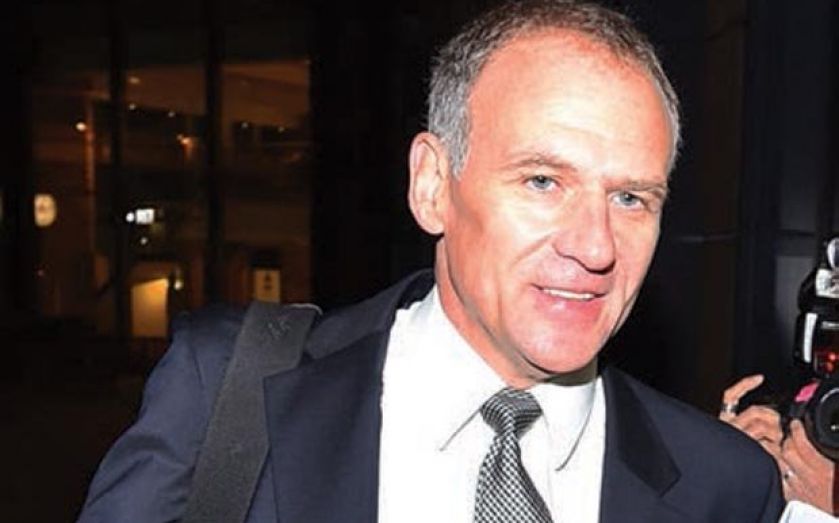 The Financial Reporting Council (FRC), the regulator for the UK’s accountancy industry, yesterday announced it was launching two separate investigations into the activities of professional services giant PwC.

The probes will look into the book-keeping role played by the Big Four accountant in recent scandals involving UK supermarket chain Tesco and banking monolith Barclays.

In October, Tesco admitted to miscalculating its profits by £263m, compounding a disastrous run of profit warnings. The FRC said in a statement that it was to investigate “members” (of Tesco’s internal audit team) and “a member firm” in relation to the “preparation, approval and audit” of Tesco’s financial statements over the relevant period. New boss Dave Lewis vowed to fully investigate the issue.

The professional services watchdog also announced a probe into “the conduct of PricewaterhouseCoopers, auditors to Barclays Bank, in relation to its role in reporting to the FSA on the bank’s compliance with the FSA’s client asset rules for the years ended 31 December 2007 to 31 December 2011”.

The investigation is in light of the Financial Conduct Authority’s £38m fine of Barclays for failing to properly protect client assets worth £16.5bn. On 23 September, the financial services regulator highlighted “significant weaknesses” in the systems and controls of Barclays’ investment banking arm between 2007 and 2012, during which period clients risked incurring extra costs, lengthy delays or losing their assets if the bank had become insolvent.

A PwC spokesperson said: “We take our responsibilities very seriously.

“We will cooperate fully with the FRC in its enquiries.”