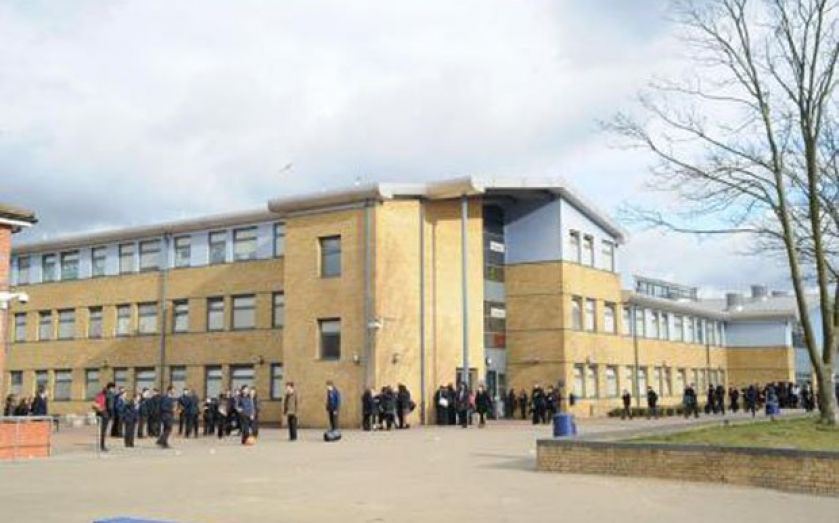 AS SOON as you walk into a great school, you can feel the buzz. Children are confident, staff are passionate, and high academic achievement and exciting extra-curricular activities sit side by side.

As an academy sponsor, and chair of the Department for Education’s Academies Board, I’ve visited many schools like this. Schools like Great Yarmouth Primary Academy. When I first visited in 2011, Greenacre Primary School (as it was then) was in the bottom 1 per cent of primary schools in the country and had been placed in special measures.

The transformation since the school became an academy in September 2012 has been remarkable. Results are much higher. The school timetable has been extended by over two hours a day for older pupils, and an enriched curriculum now includes sports, plays, even supervised prep.

And it’s the same story right across the country, with huge improvements in education standards as academy status becomes the norm – and with the potential to lift standards even higher. Last year, convertor academies performed better at the end of primary and at GCSE than every other type of state school. Sponsored academies (failing council-run schools that have been taken over by an experienced academy sponsor) are improving more quickly than any other state schools. And the longer they’re open, the better they get.

Academies are already giving more than 2m children a better start in life – with more children set to benefit as numbers grow. Over the last four years, the number of academies in England has boomed – from just 203 in May 2010 to 3,689 today. Around 57 per cent of all secondary schools and over 1,700 primary schools are now academies, enjoying the same sort of freedoms as independent schools.

As time goes on, many more academies will make full use of these freedoms – which are as much “freedoms from” the uniform dictates of central or local government as “freedoms to” innovate by, for example, reforming pay to recruit and retain the best teachers.

But as well as gaining from greater autonomy, many academies have benefited from the backing of sponsors from a business background. Their leadership, management and financial skills are helping turn around some of our most challenging schools. But many more pupils and teachers should benefit from this much-needed expertise.

So I recently wrote to all the FTSE 100 companies to urge their executives to get involved, whether as academy sponsors, governors or as academy trust board members. Barclays and Aviva have said they will encourage senior staff to consider becoming non-executive directors of academy trusts where possible. Hopefully, many others will follow in their footsteps.

In so many ways, an investment in education is the best that businesses can make; helping them shape the future workforce or providing staff development opportunities. And by improving young people’s prospects, they can improve those of our country.

Theodore Agnew is chair of the Department for Education’s Academies Board.