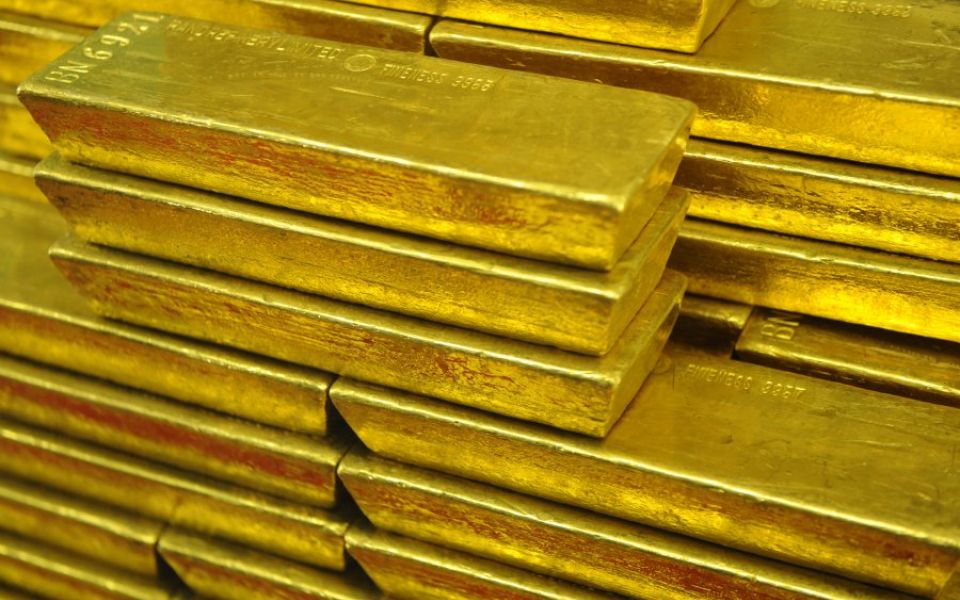 The chairman of a Tanzania-focused miner that is involved in a bitter dispute over gold exports with the country's government will step down at the end of this month to a join a South African rival.

English began her career at PwC, later working for the World Bank and European Bank for Reconstruction and Development, and has held senior positions in BG Group and Royal Dutch Shell.

On behalf of the board and the company, I would like to thank Kelvin for his contribution to Acacia over the years and wish him the very best for his new role at AngloGold Ashanti. We also welcome and support Rachel in her new role as interim chair.

Barrick is still in the process of negotiating an agreement with the Tanzanian government after it stopped Acacia from exporting gold in March 2017 and demanded pay of $190bn (£147bn) in back taxes. Acacia's CEO and finance boss have both resigned since the ban.

In February Acacia reported a $700m loss as a result of the export ban.

Its share price has tanked since the government dispute broke out, with its stock falling from more than 500p per share in February 2017 to 113.9p at the close of trading yesterday.

Toronto-listed Barrick Gold owns more than 60 per cent of Acacia's shares. Acacia was floated in London off Barrick Gold in 2010 and changed its name from African Barrick Gold to Acacia Mining in late 2014.