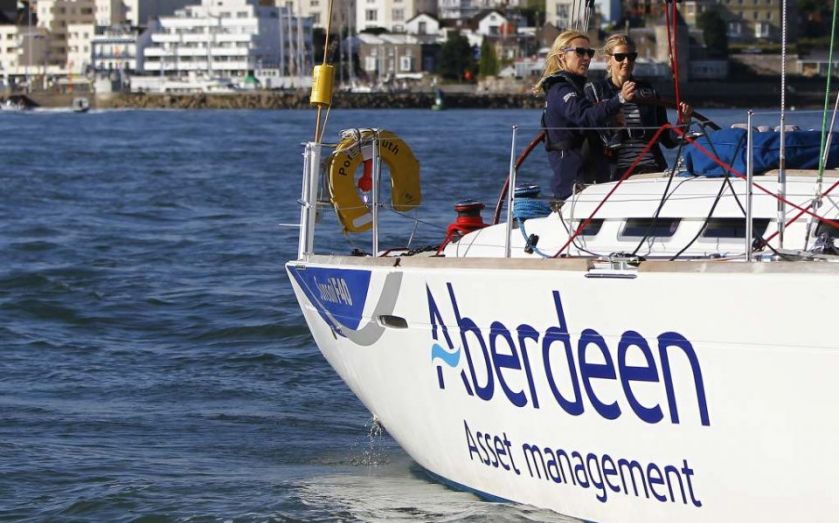 UK shares yesterday started brightly but fell for a third day in a row, as Aberdeen Asset Management weighed on the FTSE 100.

Aberdeen Asset Management tumbled 7.6 per cent, touching its lowest levels in over a year after the emerging markets-focused fund manager said it saw net outflows of £9.9bn in the last quarter.

Among gainers, Pearson was up 2.1 per cent after Japan’s Nikkei publishing group agreed to buy the FT Group, which produces the Financial Times newspaper, from the British publisher for £844m in an all-cash deal.

Unilever was another riser, up 1.6 per cent at the close, after it reported higher-than-expected quarterly sales, driven by gains in its home and personal care units.