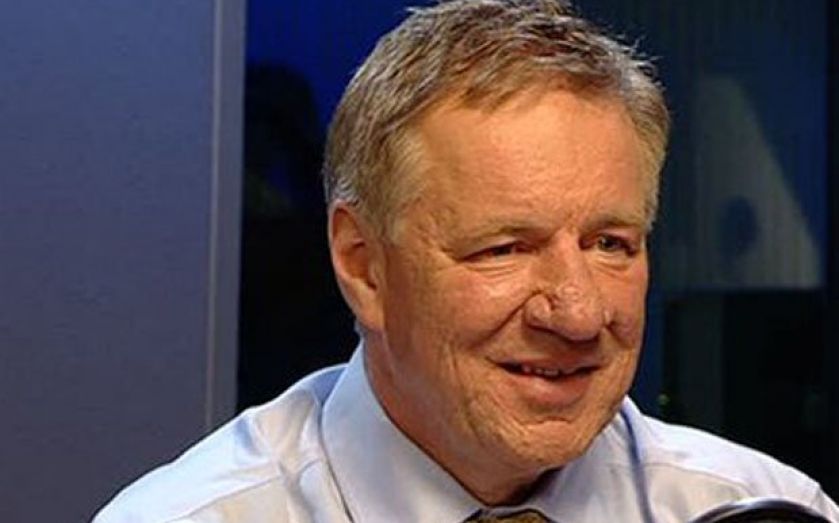 Until the past few days, Aberdeen had appeared to be the only bidder for the asset, which is being sold by Lloyds ahead of the government’s sell-down of its share stake.

Those close to the negotiations expect a decision soon by Lloyds on who it wants to conduct exclusive negotiations with. Currently neither side has an exclusivity deal.

Lloyds is believed to be keen to wrap up a deal before the end of this month if possible, although this could change if it thinks it can raise substantially more for its asset than is currently on the table.

Aberdeen, whose chief executive is Martin Gilbert, said in a statement last month it was in talks to buy SWIP with shares, followed by later payments in cash depending on how the operation performed.