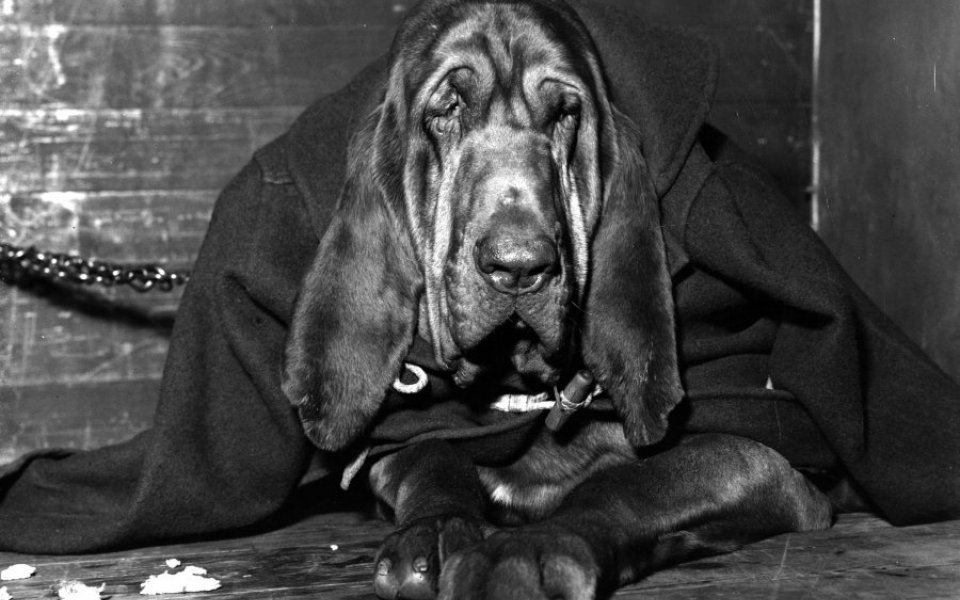 Global equities have taken a battering this year, leaving managers of overseas investment funds in the doghouse, according to Tilney Bestinvest's bi-annual Spot the Dog report.

According to the new statistics, £18bn of savers' money is held in serial underperformers, and 54 funds meet the criteria for a so-called "dog fund". This is a fund which has made failed to make returns as strong as its benchmark for three consecutive years – and made 10 per cent less than the benchmark in that time.

Fund giants Aberdeen Asset Management and M&G, with their large exposure to global investments, have dominated rankings of the worst performing funds.

M&G has the largest chunk of savers’ money in funds on the list, making up £6.4bn of the total. Things have turned sour for its former flagship funds, M&G Global Basics, which has underperformed its benchmark by 29 per cent over three years, and M&G Global Recovery which has made 12 per cent less than its benchmark over the same period. The M&G North American Dividend fund is also ranked as a serial underperformer.

Meanwhile, Aberdeen runs 11 of the funds on the list, due to its focus on emerging markets. Asian stocks have suffered the fall-out from China’s market crash while Latin America has seen the spill-over effects from Brazil’s deepening political and economic crisis. The Aberdeen World Equity Income fund is down 33 per cent against the benchmark over three years.

It has been a sobering start to the year for investors. After markets on both sides of the Atlantic kept climbing to new record highs, the come-down has seen the FTSE 100 fall into a bear market and sharp corrections in global stock indices.

“After several years of strongly rising markets which lifted the value of most stock market funds and helped to mask some poor decisions from managers, 2015 has proved a much tougher year,” says Jason Hollands of Tilney Bestinvest.

“In a more volatile environment, the decisions a manager makes over sectors or stocks can make a big difference in returns and it’s important to be selective about who you entrust your money to.”

The bi-annual Spot the Dog report aims to name and shame underperforming investment funds which have made failed to make returns as strong as their benchmark for three consecutive years – and made 10 per cent less in that time.

It’s worth noting that great fund managers can go through bad patches and underperform their benchmark for a number of years. It’s the performance over the long-term which really matters – and that could mean 10-40 years if someone is saving for retirement.

But the report’s authors say they are trying to encourage investors to wise up to serial underperformers. This is because often people put their Sipp or Nisa into the popular funds of the moment, and then forget to check whether they are still performing well years down the line.

GLOBAL FUNDS IN THE DOGHOUSE

(Performance over three years, relative to the benchmark)