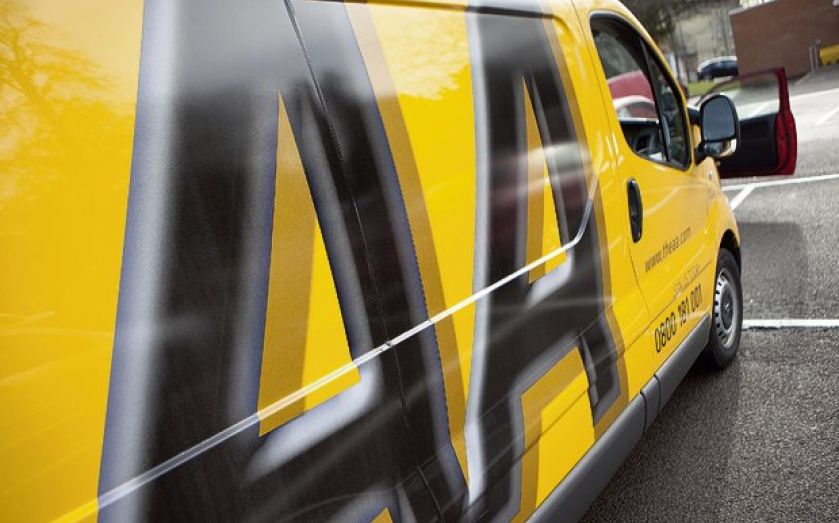 Motor icon AA yesterday crowned the mastermind behind its £1.4bn market debut as leader of the group after its current boss quit after just eight months.

Bob Mackenzie, who used to run Britain’s car park operator NCP, has emerged as the most powerful figure at the 110-year old institution after incumbent boss Chris Jansen’s departure.

Jansen, who was appointed chief executive in January, will walk away with one year’s salary, worth £600,000.

Mackenzie became executive chairman of AA earlier this year when he stunned the City by corralling a group of the Square Mile’s most powerful investors to back an innovative £1.4bn accelerated flotation of the group.

Jansen had earlier been brought in by AA-owner Acromas ahead of an expected trade sale of the group, but Mackenzie’s deal left him out in the cold. He is now understood to be seeking another executive post.