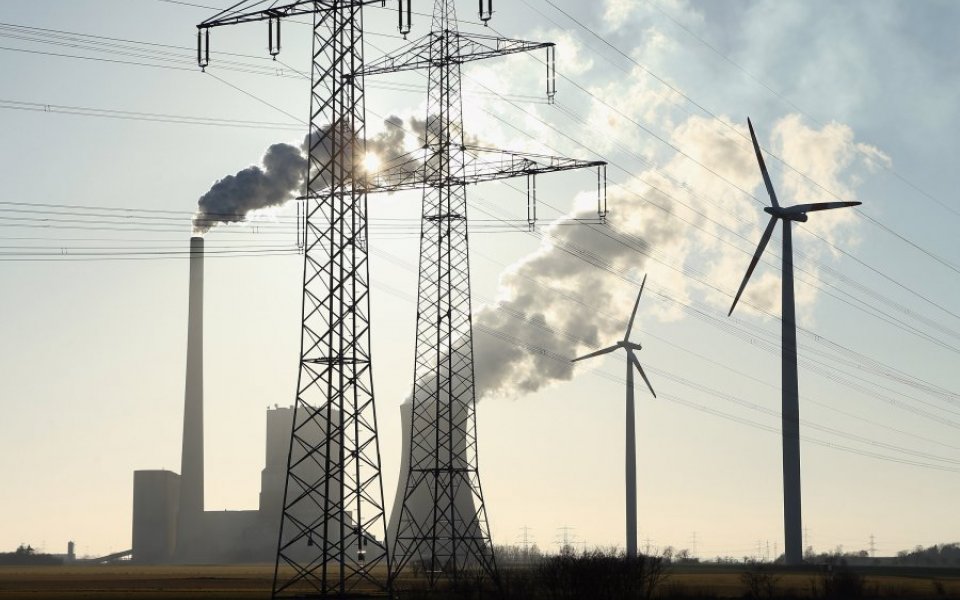 Whether you are a green activist or a poverty campaigner, energy policy under the Thatcher-Major-Blair governments was a striking success. Between 1990 and 1999, prices for domestic consumers fell by 26 per cent and the fall for industrial consumers was even greater. Energy-related greenhouse gas emissions per unit of GDP fell by 45 per cent between 1990 and 2010. This is quite some achievement and it happened because of privatisation and deregulation.

Some people argue that these benefits were only achieved because of a fall in world energy prices in that period. However, it was only because of privatisation and liberalisation that energy producers were able to take advantage of the low cost of particular fuels (mainly gas at that time).

Unfortunately, the current government’s policies tend to hark back to the days when the energy industry was centrally planned and competition was limited. Things started to go wrong under the 2005 Labour government, but accelerated under the coalition.

As energy expert Carlo Stagnaro shows in a new Institute of Economic Affairs study, every intervention led to further intervention and we ended up with a “market” in which competition was severely undermined and costs were loaded on to businesses and households.

In particular, the government explicitly promoted renewables by trying to “pick winners”. It also gave renewables priority access to the grid. Because renewables generate at almost zero marginal cost when the sun is shining and the wind is blowing and also because the government guaranteed generous “feed-in tariffs” for some renewable producers, the genuinely competitive part of the market was reduced. Furthermore, renewables are subject to intermittency. This is a particular problem in the UK, where there is a tendency for the wind not to blow when it is very cold. We have been very lucky this winter: it has been warm and windy and the lights have stayed on; it could have been different. Because of intermittency, the government decided it needed to pay generators simply for having the capacity to produce electricity even if no energy was generated.

The government has also centrally planned generation – just as it did in the 1970s. For example, it has an absurd contract with the Chinese government for the delivery of nuclear power, and the government decides how much should be produced by renewables and to what degree each source will be subsidised.

All this is in addition to the regulator’s policy of restricting competition by reducing the number of tariffs available and preventing energy companies from offering lower tariffs out of their main distribution areas.

Some of this policy is dictated by EU legislation. Instead of countries reducing their carbon emissions at the lowest cost possible, renewables targets imposed by the EU have meant that some countries, such as France, have been replacing generation that already emits little carbon with still cleaner technologies at enormous cost – sometimes 200 times the cost of carbon trading permits in the EU emissions trading system.

So, where should we go now? If the EU wishes to reduce carbon emissions, it should only adopt technology-neutral policies – in other words, emissions trading systems and carbon taxes. After such mechanisms are set up, renewables should stand or fall on their own merits. Renewables generators and their consumers should bear the costs and risks of their own intermittency problems.

More generally, we must return to an agenda of competition and liberalisation and encourage the roll out of such an agenda in the European Union. The UK has shown how successful liberalised energy markets can be, both for consumers and for the environment. We once gave the lead, we must do so again.