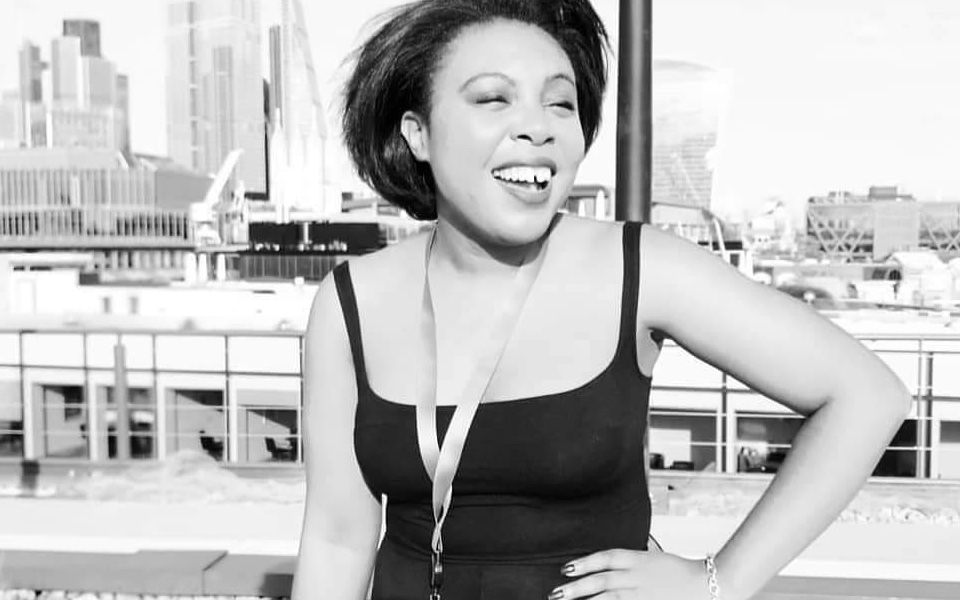 Yasmin Jones-Henry works in the space where fashion meets finance, and where culture meets commerce. She has made her name describing the crucial role culture can play for the new generation of investors, and putting forward the business case for diversity in the fashion and culture sectors. Through her work with Futurecity, a ‘placemaking agency’, she helps developers to understand the importance of making thriving, creative communities, and in doing so is helping to shape a new vision for London.

Tell us a little bit about yourself

I have a passion for creativity. My dad is a musician and my mum is an art director and I saw the world through their eyes growing up. I found that fashion was my thing, my way of finding freedom of expression, something that was deeply rooted in my family values.

After [studying English and classics at] uni, I got a job working at the FT in sales. I started to shadow people who reported on a merger or investment in oil and gas and I started to report in the same way on the fashion industry. I was always trying to illustrate that the fashion industry is just as important as the car industry, if not more so. In the UK it’s three times bigger than the automotive and pharmaceutical sectors.

How did you reach new audiences with your writing?

My piece Functionality versus Aesthetics went viral and this gave me the confidence to keep writing. In 2017 I wrote two controversial pieces on diversity in fashion and magazine publishing, and both articles went viral. Then, at the start of 2018, I was commissioned to write how influencers are so last season, which really established me in journalism, demonstrating my capacity to engage readers from diverse corporate backgrounds in conversations about the wider cultural significance of the fashion industry. I felt I had made the leap from sales into editorial, which in publishing is just not something you do.

How did the industry react?

Two industry influencers in particular understood what I was doing. My mentor Sarah Mower MBE (a member of the British Fashion Council and Chief Critic at Vogue) really pushed me to own that space, outside of the industry echo-chamber. Caroline Rush (CEO of the British Fashion Council) also gave me encouragement that the UK’s creative industries pipeline had a voice in the investment and banking community. I was able to connect the dots and demonstrate how UK next-gen designers and creative entrepreneurs were already innovating a new paradigm for investors.

My core message is that fashion is always relevant. I was pulling fashion out of the echo chamber and bringing it to investors, explaining to them the holistic benefits of investing in fashion. I try to demonstrate the economic case for culture: it isn’t a gimmick or a nice-to-have accessory. [Through Futurecity], I work with developers [to ensure they have] robust and future-proofed commercial strategies, but also that they tie together local communities, creativity and entrepreneurship. London has metamorphosed into a creative economy and I believe it’s high-time our spaces reflect that.