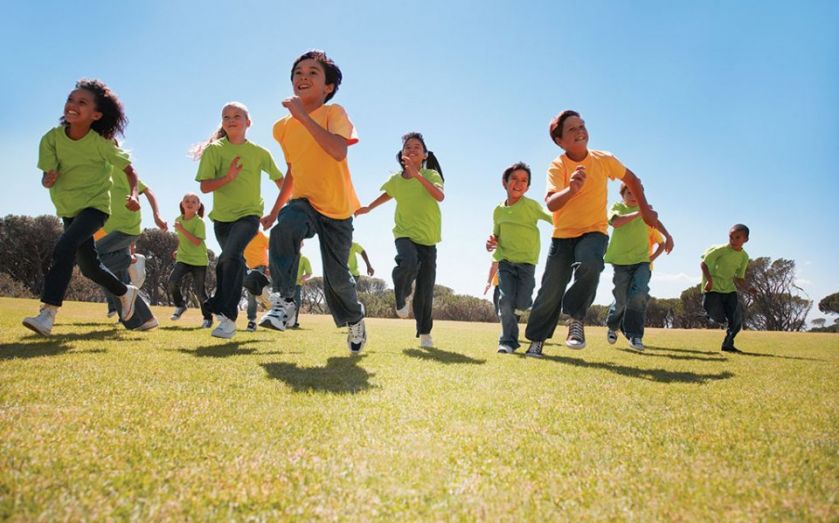 When General Johnson spoke everybody listened. I think there's a direct translation from the kind of standards the general had at the company to what you see in the Robert Johnson foundation,” says Johnson & Johnson's former chief financial officer Robert Campbell, now a trustee for the Robert Wood Johnson Foundation.
The foundation was set up by Robert Wood Johnson, the founder of healthcare giant Johnson & Johnson, with the lofty aim of improving both the health and the healthcare of all Americans.
Known as “The General” for his services in World War II, the products his firm has created, such as Savlon, Neutrogena and Listerine, have become staples in many households across the world.
When Johnson died in 1968, he left his 10.2m shares, then worth about £770m to the foundation.
“One of the issues the general felt passionately about is that we as a foundation have programmes which address the needs of the most vulnerable in society,” says president and chief executive officer of the foundation Risa Lavizzo-Mourey.
In its four decades of existence, the foundation has had a significant impact on healthcare in the US. In the 1970s it was instrumental in the creation of the national 911 emergency medical-response system across the US, and in the 1990s it helped to put tobacco control on the agenda, and has also invested significant sums aimed at improving care at the end of life.
The foundation now focuses on a number of areas including childhood obesity. It recently supported research into the marketing of sugary drinks to young people and campaigns for healthier school meals. Other areas of focus include child and family well being, health insurance coverage, and health system improvement.
For the full World Charity Index 2014 list take a look at our interactive graphic