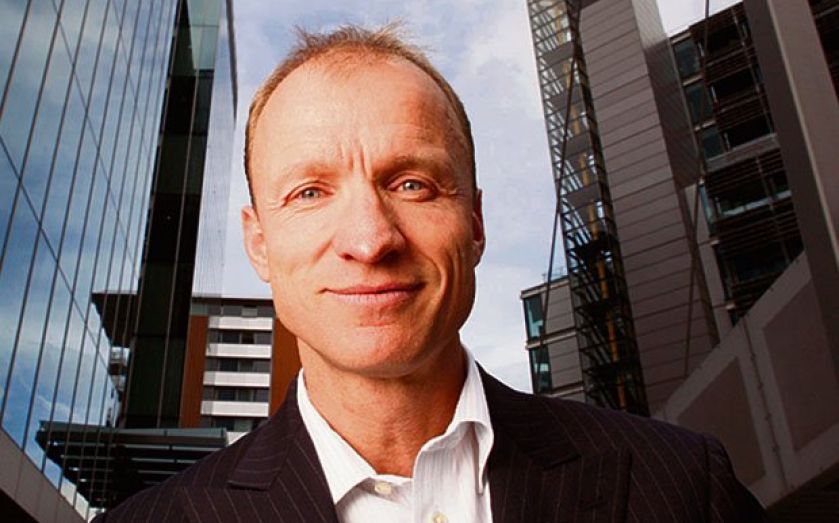 MOBILE operator EE has beaten O2 and other rivals to market by introducing the UK’s first pay-as-you-go 4G plan, and a new cheaper £18.99 4G contract.

The new plans are expected to open up super fast mobile internet to a large number of new customers, with 4G pay as you go starting at just £129.99 for an entry-level handset.

EE chief executive Olaf Swantee expects the new plans will help EE to tap into the 40 per cent of UK mobile customers who currently use 3G pre-pay plans.

“Whether they want the flexibility of pay as you go, the UK’s most affordable monthly plans, or to make the most from their smartphone with the world’s fastest speeds and biggest data bundles, EE is the number one 4G network,” said Swantee.

The move is expected to kick-start competition in the UK 4G market which has, until now, been priced at a premium to 3G mobile plans.

“In our view, EE’s move is a pre-emptive strike against Three, which intends to launch its 4G network in December 2013 with no extra charge. While EE is maintaining a small premium for 4G, it is clearly looking to broaden its target market with more affordable tariffs,” said CCS Insight analyst Kester Mann.

“The move will also force Vodafone and O2 to reassess their 4G pricing strategy,” added Mann.

EE also announced it will trial a 300Mbps network in London in November, the fastest mobile broadband speeds in the world

At these speeds a standard definition movie (of around 700MB) would download in 19 seconds, while a song will be almost instantaneous.

EE’s new 4G plans will launch 30 October and the company expects to start rolling out a consumer offering for its 300Mbps service in 2014.