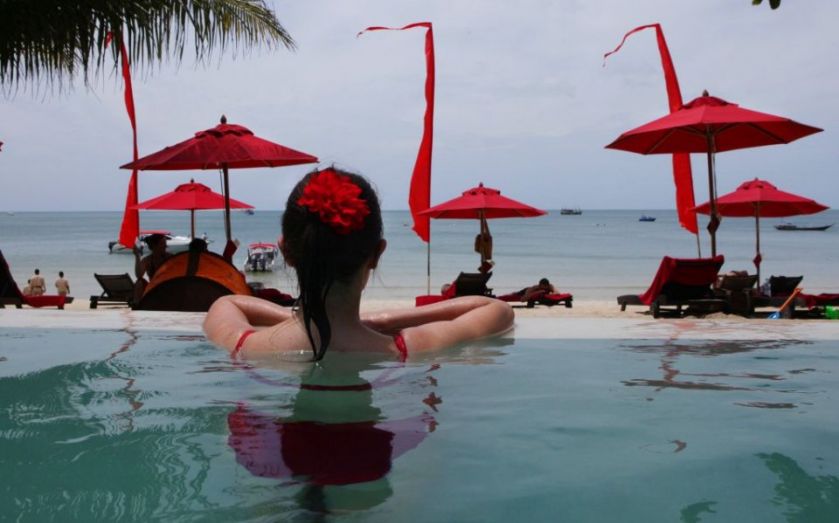 An auction of some of the most valuable domain names in the travel industry – including Holiday.com, which had been expected to fetch £20m – has been moved.
A spokesperson for the World Travel Market event at London’s Excel Centre, at which the auction was due to be held today, said it had been cancelled “for reasons beyond our control”, but a spokesperson for Breathe Luxury, the company behind the auction, said it had been moved to another venue.
Breathe Luxury, a “luxury concierge service provider”, had been due to auction off lots including Journey.com, Paradise.com, Arab.com, Doha.com, Dubai.net, Kuwait.com, France.tv and Switzerland.tv.
Earlier this week Breathe Luxury chief executive Farad Laaforce told the Guardian Holiday.com was being sold by a US company that “lacked the resources to fully exploit it”.

Holiday is the main key word in the travel industry. It is only in the United States that people use the term ‘vacation’. People in India and China also use the word holiday, so its potential is massive.

The official record for the most expensive domain name ever is currently held (predictably) by Sex.com, for which Clover Holdings paid $13m (£8.1m) in 2010, although Insurance.com is unofficially reported to have sold to US company QuinStreet in the same year for $35.6bn.
— UPDATE: This story has been changed to show the auction has been moved, rather than cancelled.
Share
Tags: NULL