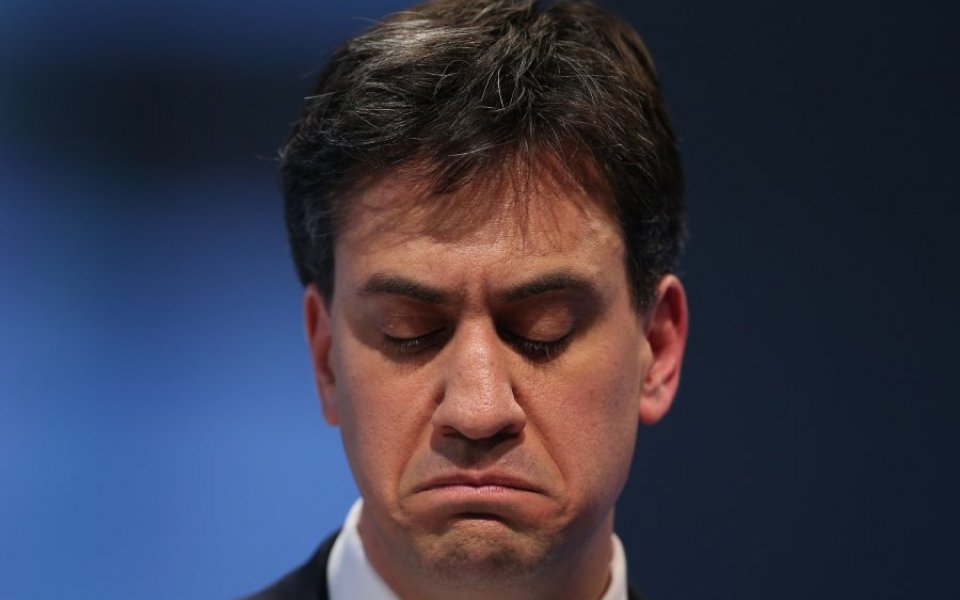 Nearly £40m was spent on the 2015 General Election, with the Conservatives out-spending all other political parties, according to new data out today from the Electoral Commission.

A total of £39,023,564 was spent by 57 parties and 23 non-party campaigners in the run-up to last May's election, but the bulk of the spending came from the six largest parties: Conservatives, Labour, Liberal Democrats, Ukip, SNP and the Green Party.

The six parties reported spending a combined £36.7m or 94 per cent of the total.

The total spend was nearly £5m more than the previous General Election in 2010.

The Tories spent the most, shelling out £15.6m during the official pre-election period. Labour trailed, with £12.1m in recorded spending.

The four other parties spent a fraction of that, with the Lib Dems recording £3.5m, Ukip spending £2.9m, SNP shelling out £1.5m and the Greens spending just £1.1m.

But when it comes to running a cost-effective campaign, Ukip came out ahead. The BBC pointed out that Ukip spent just 73p per vote. The Greens were also relatively cost-effective, spending 98p per vote, while each vote cost the SNP £1.01.

Labour, meanwhile, spent £1.29 per vote and the Tories shelled out £1.38 per vote. The Liberal Democrats – who lost 49 seats in the General Election – ran the least cost-effective campaign, spending £1.46 per vote.