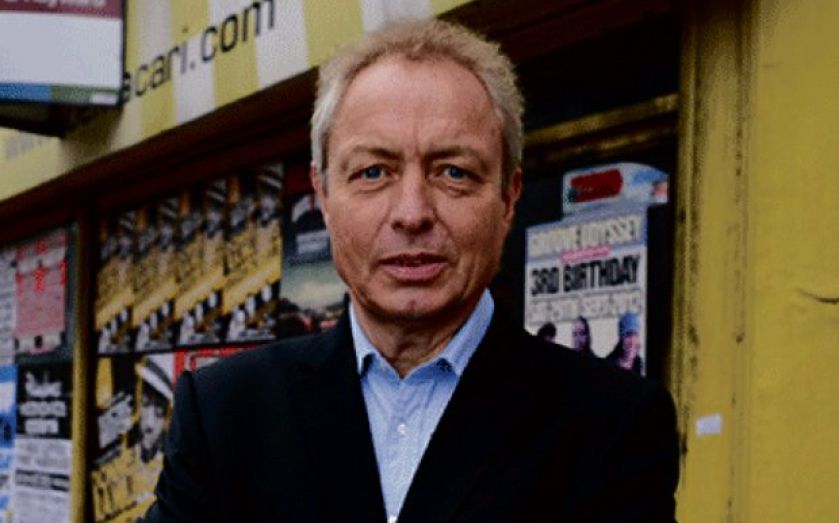 ONE in eight British shops could go out of business within three years, according to a report due to be released later this week.

Former Iceland chief executive Bill Grimsey has produced his own analysis of the high street and found 20,000 retailers have liabilities larger than their assets – many of which are only solvent due to low interest rates.

“Town centres and high streets as we remember them will never come back,” Grimsey told City A.M. yesterday. “There’s too much retail space and we need housing, entertainment and youth to get people back into centres.”

He said the government-commissioned Mary Portas review – which backed sprucing up town centres and curbing out-of-town development – was “absolutely irrelevant”.

“We need legislative change to revalue business rates,” he said, insisting the government’s decision to delay a revaluation is boosting “the government and big retailers”.

Grimsey led Iceland during the early 2000s and was chairman of Focus when the DIY firm went bust.

His review, which was based on research by Company Watch of more than 40,000 companies, will highlight how “unfair” business rates, expensive parking and the boom in online shopping have weakened the UK’s independent retail sector.

Among 31 proposals, Grimsey will call for councils to use reserves to fund small businesses and introduce more free car parking.

Labour’s high street spokesperson Roberta Blackman-Woods MP yesterday attacked the government’s “record of failure” when it came to rejuvenating town centres and said she would look to learn from Grimsey’s proposals.

Mary Portas will today appear in front of MPs to discuss her report, which set out measures to revive flagging high streets when it was published in December 2011.

Since then the government has granted millions of pounds in grants to individual town centres – but critics say the number of empty units in target towns has actually risen.