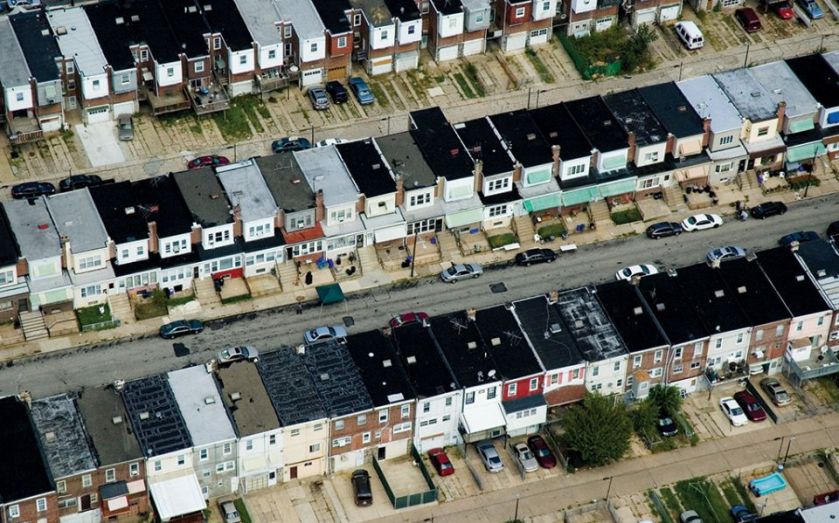 ‘Our company’s vision and values have always included a focus on promoting long-term economic prosperity and quality of life for everyone in our communities,” says Jon Campbell, head of Wells Fargo’s Government and Community Relations team.
The American financial services firm traces its roots back to 1852 when the first Wells Fargo opened for business in the gold rush port of San Francisco, and it’s proud of its local roots.
“We weren’t born as a national bank that then decided to be local. We were born as a local bank in one community that does business on Main Street and grew into a family of many local banks in many communities that only then became national,” it says when describing its values.
Similarly, its charitable efforts are firmly focused towards organisations trying to strengthen local communities and it gives to charities which concentrate on community development, education and human services.
In 2013, it invested £119.6m in 18,500 non-profit firms and schools nationwide.
One of the charities it supports is Operation Homefront, which assists military families during difficult financial times. In 2013, it donated 86 homes to military veterans.
It has also developed a free financial education programme, which last year was incorporated into social studies classes in 13 schools in Missouri.
For the full World Charity Index 2014 list take a look at our interactive graphic