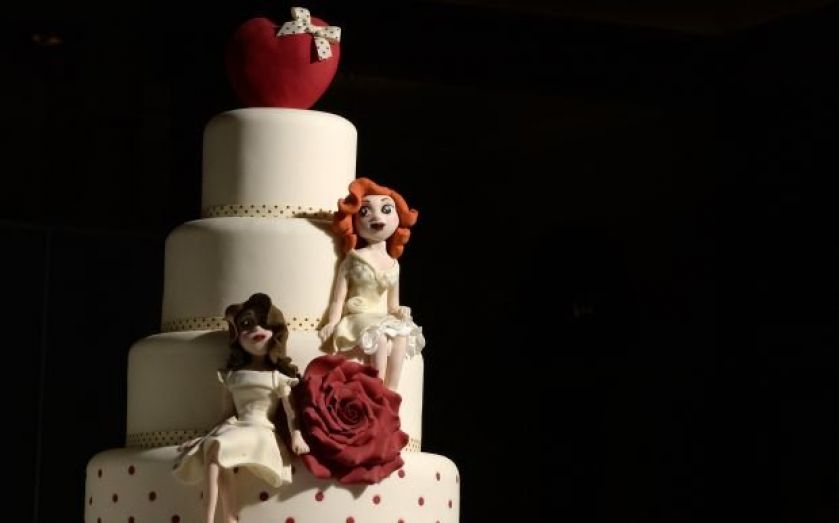 More than 1,400 same-sex couples have married since the law changed to allow it, official figures published on Thursday showed.

While there were fewer than 100 same-sex weddings during March – the law was changed on March 29 – that number rose to 498 by June.

Female couples were more likely to get married – they formed 56 per cent of the same-sex couples who wed. They were more likely to marry younger, too: the average age of marriage for women was 37 years, while men were 38.6. Women also formed the largest proportion of those who got married between the ages of 25 to 29 and 30 to 34, at 63 per cent and 60 per cent respectively. After age 55, slightly more men than women married, although after 65, it evened out.

Before the law was changed in January, the government published figures suggesting gay marriage would lead to 3,000 more unions on top of the 6,000 civil partnerships taking place each year – a market which could be worth £18m a year.