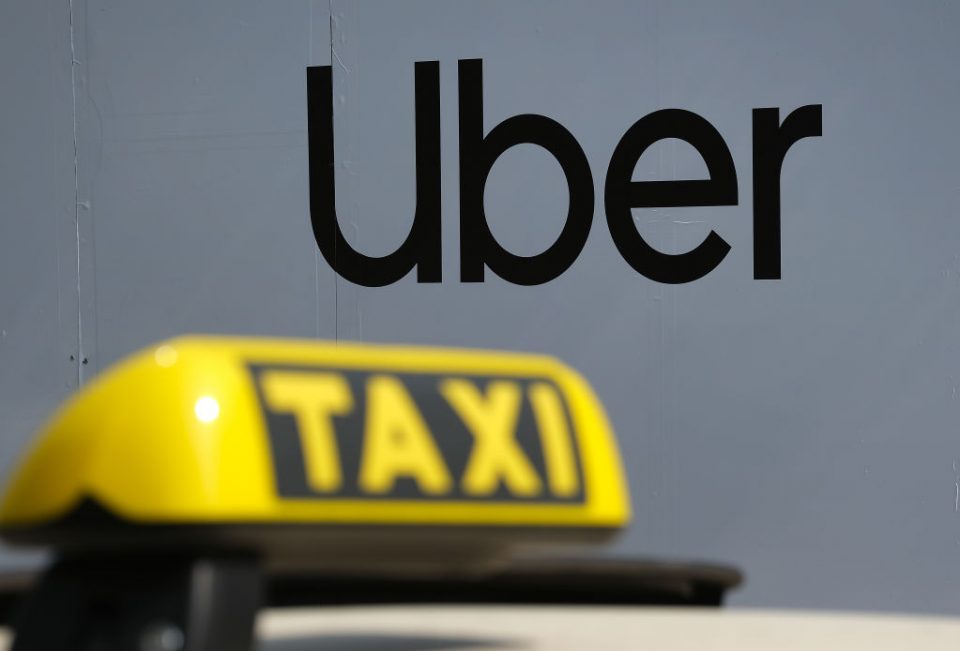 Uber’s safety policies have been deemed as partly to blame for the death of a woman last year, according to America’s safety watchdog.

Elaine Herzberg was killed in Arizona last year, after she was hit by a driverless Uber car.

The National Transportation Safety Board (NTSB) ruled last night that the “probable cause” of the incident was inattention of the safety driver, however Uber’s “inadequate” safety culture was also deemed as a contributing factor.

It comes after Transport for London (TfL) refused to grant the Silicon Valley giant a long-term licence in September over fears about passenger safety.

Herzberg, 49, was killed when the car’s safety driver Rafaela Vasquez was looking at her phone and the autonomous technology failed to register her as a pedestrian.

Uber was criticised by safety board chair Robert Sumwalt for not having systems in place to oversee safety driver actions and for not monitoring how many hours they had logged.

The company had also switched off the Volvo’s advanced braking system prior to the incident.

“The inappropriate actions of both the automatic driving system as implemented and the vehicle’s human operator were symptoms of a deeper problem – the ineffective safety culture that existed at the time of Uber Advanced Technologies Group (ATG),” Sumwalt said.

The NTSB did applaud Uber for improving its attitude to safety since the incident and issued a recommendation to continue to implement its current systems.

Nat Beuse, Uber ATG head of safety said: “We deeply regret the March 2018 crash that resulted in the loss of Elaine Herzberg’s life, and we remain committed to improving the safety of our self-driving program.

“Over the last 20 months, we have provided the NTSB with complete access to information about our technology and the developments we have made since the crash.”

Heywood was brought in 18 months ago to improve safety standards, after Uber’s licence was revoked by TfL.

The app’s current short-term licence runs out next week, however a senior Uber employee told City A.M. the company was “confident” it would have its licence renewed.

“I’m confident the licence will be renewed for longer than two months,” they said.