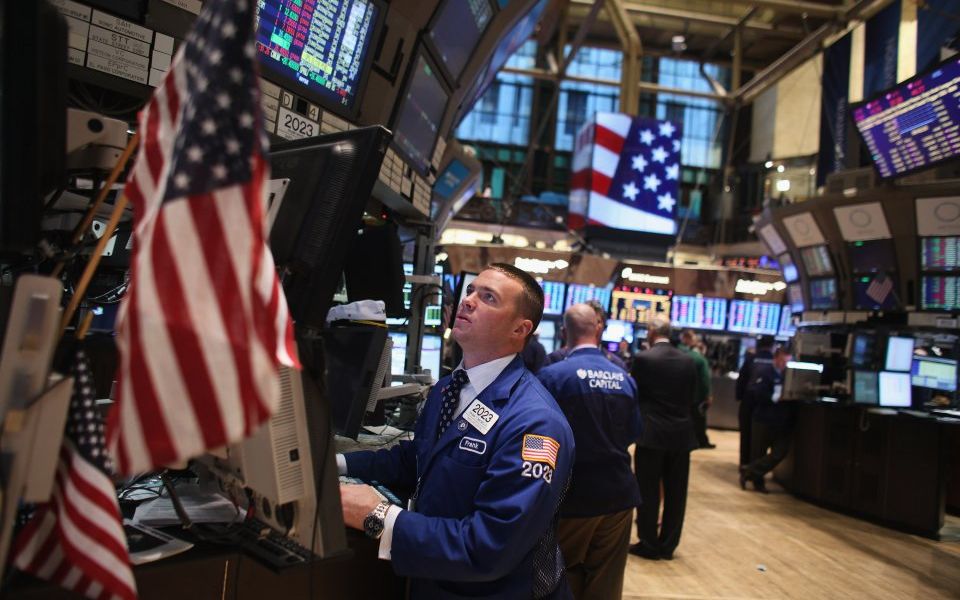 The future is impossible to predict. Okay, there may be a certain irony here in that regular visitors to our blog, The Value Perspective, can be fairly certain they will read a line like that from us every month or so.

Yet the only reason we keep saying it is because all sorts of experts – be it in the fields of finance or sport, weather or politics or whatever – insist on making predictions about the future.

Which. Is. Impossible. To. Predict.

The future is impossible to predict

This is not so much a question of being any more right or more wrong but, quite simply, you could end up looking very silly – particularly if you make your 100 per cent certain forecast over a relatively short period of time.

After all, if you are wrong, some smart Alec is just bound to point that out.

On a not entirely unconnected note, we recently came across an article based on a Bloomberg TV interview in which high-profile investor Jim Rogers stated there was a 100 per cent probability the US economy would be in recession within the next 12 months. As it happens, George Soros’s former business partner made that call in March 2016 so, even with an extra eight months’ leeway on his 12, well … here we are.

Take a look at the following two charts.

One may look deeply volatile and scary and the other smooth and reassuring but they actually both represent the same information.

The chart at the top shows how US gross domestic product (GDP) numbers have bounced around since the end of the second world war while the chart on the bottom shows the cumulative effect of that – the actual nominal growth of the US economy in that time.

Nor, of course, are we suggesting the US will never be in a recession again – with the technical definition of a recession being two consecutive quarters of negative growth, it might even be in the beginnings of one right now. It is just that nobody knows for sure.

Back in March last year, Rogers told Bloomberg that, in light of the economic turmoil he envisioned, he had gone long the US dollar and could even see a bubble developing in the currency.

“I mean, if markets around the world are crashing – let's just say that scenario happens – everybody’s going to put their money in the US dollar,” he said. “It could turn into a bubble.”

Again, maybe that will happen at some point but, then again, it may not.

So, rather than believing you can know everything about the world as an investor, surely it makes more sense to factor a range of scenarios into your thinking.

Factor in a range of scenarios

That way, while you may be hoping for the best, you are at least prepared for the worst.

On The Value Perspective, we aim to achieve this by investing in companies with strong balance sheets and cheap valuations.

This should afford them the capacity to weather difficult times and provide a margin of safety that can absorb the impact of adverse developments and protect us from permanent losses of capital.

In effect, this value-oriented approach is a tacit acknowledgement of London Business School professor Elroy Dimson’s wonderful observation that “risk means more things can happen than will happen”.