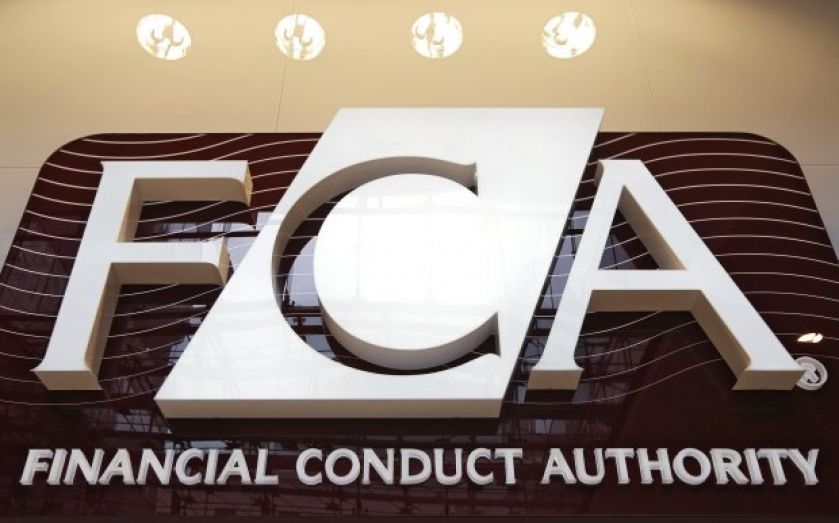 Scrutiny of the notoriously secretive world of hedge funds is growing.

Today the Financial Conduct Authority, the UK City regulator, published the findings of a study into 49 firms operating 106 hedge funds in the London. Here’s what we found out:

1. 20 per cent of the global hedge fund industry’s $2.6 trillion of assets are based in the UK and 450 firms are registered with the FCA.

2. The hedge fund industry is not as big as the real estate and private equity sector – it ranks behind both in terms of asset under management as the third biggest type of alternative investment asset class.

3. 67 per cent of hedge fund cash is domiciled in the Cayman Islands. The next biggest territory is Ireland, with 10 per cent.

4. Institutional investors like pension plans are now the biggest investors in hedge funds, with 42 per cent. This reverses the state of things before the financial crisis when high net worth individuals stumped up the majority of the money.

5. Concentration is growing – the top ten hedge funds by size manage 87 per cent of the assets.

7. 98 per cent of all this leverage was obtained through derivatives, mostly interest rate derivatives.

8.  Hedge funds are more liquid than first thought.  Overall, the median fund holds very few positions that are valued on a mark-to-model basis.

9. Turnover is incredibly high. Overall, the funds polled turned over $210 trillion in one year and the 10 most active funds made up 84 per cent of portfolio turnover in the survey.

10. The FCA is going to do this study more often – the next scheduled poll is pencilled in for September.