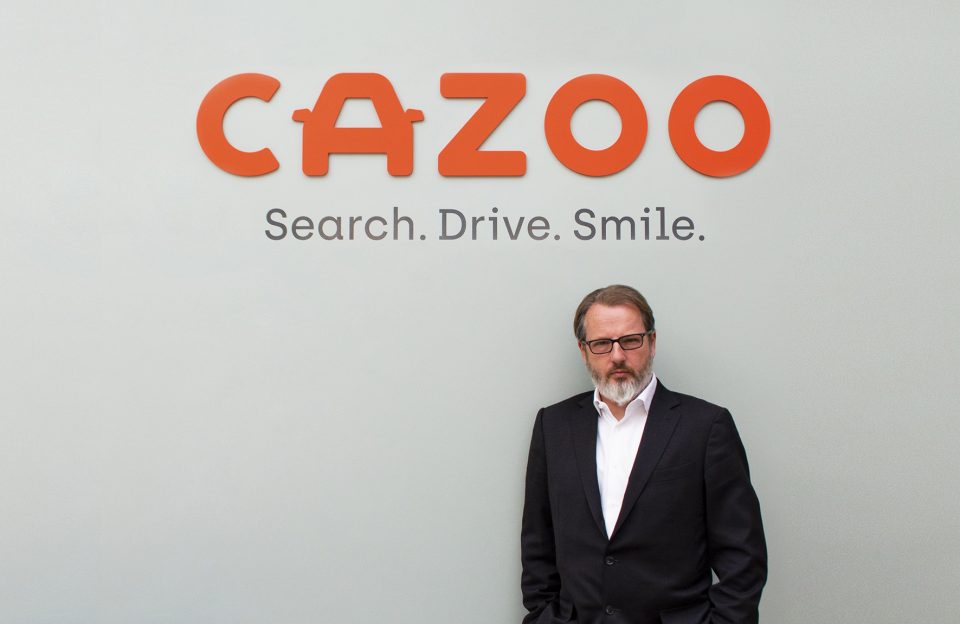 A company planning Amazon-style home delivery for cars has won a further £25m in backing ahead of its launch later this year.

The funding brings the total raised to more than £55m.

Chesterman said the fundraising round will give Cazoo “significant firepower to fuel our growth after we launch later this year”.

The business plans to cut down the hassle of buying a used car, making it no different to buying a book online. Customers will be able to place an order and have their car show up in their driveway just 48 hours later.

Since being founded nine months ago, Cazoo has hired 100 staff, and signed several partnership agreements.

Stride VC partner Fred Destin said: “Buying a used car is a poor consumer experience and Cazoo is reimagining it from the ground up to be delightful.

“We’re excited to be doubling down on our support for Alex and the exceptional team he has assembled as they build a transformational consumer brand and deliver the best experience for used car buyers across the UK.”

Backers are lining up to get behind Chesterman, who has a track record of founding Lovefilm, which was sold to Amazon in 2010, and property site Zoopla which last year sold for more than £2.2bn.

Close to 8m used cars are sold in the UK each year,and the market is worth around £50bn.