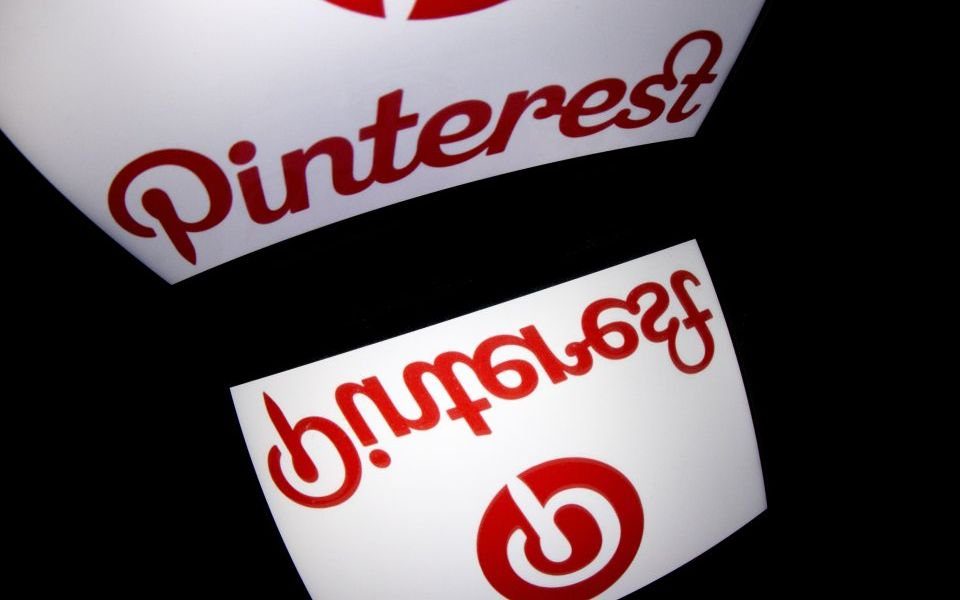 IPO season continues this week, but should you dip your toes in the water with the latest offerings on Wall Street? Zoom and Pinterest will price later on Wednesday and begin trading on Thursday. After Lyft’s travails of late, it will be an important test of investor confidence again, especially as it comes ahead of the big kahuna – Uber – in May.

Pinterest has cut its pricing range to between $15 and $17 a share, valuing it at around $11bn, which is below where the level for the last private fundraising round. A mid-point pricing of $16 is about a quarter below that last round in 2017. Should that raise eyebrows? Perhaps it reflects a conservative approach but at least it gives investors a chance. It’s eminently sensible, in fact. When you compare with Lyft’s clearly excessive float price – it was too aggressively priced – a more cautious approach to pricing the IPO should stand the company in good stead. (See also SNAP). However reports out this morning do indicate that the IPO may well price slightly above the range anyway.

Recent financials have shown an improvement, although the company is still loss-making. Full year 2018 revenues rose 60 per cent to $755.9m, and whilst costs also rose, they did so at a slower rate than revenues. 2018 FY losses were half that of the year before – net loss down to $63m ($0.17 EPS) from $130m ($0.34) in 2017. It does seem that as long as ad revenues can continue it can narrow the gap and start turning a profit be free cash positive.

Pinterest is an advertising play. All its revenues come from ads, which means it requires eyeballs, or users, to see those ads. The social platform has 265m monthly active users, up from 250m in September. There has been steady user growth quarter on quarter for most of the last 3 years and there are encouraging signs that this should continue despite the blip in Q2 2018.

Pinterest is an under-rated social media platform and one that should be able to drive further ad revenue growth. It’s also avoided a lot of the controversy we’ve seen elsewhere in the sector. It’s not quite exploded in the same way as other tech firms coming to market this year, but the pricing seems to reflect this, which is no bad thing.

Videoconferencing company Zoom has raised its target price to $33-$35, against previous indications of $28-$32, valuing the firm in the same ballpark of c$10bn.

Zoom however is profitable. Revenues rose 118 per cent last year to $330.5m, not exactly vast given the valuation. But the profits talk for themselves – gross profits of $270m in 2018 make it stand out among its tech peers. Adjusted profits of $0.03 a share compared with a loss of $0.11 the prior year on revenues of $151.5m. At top end, an enterprise value of 27-28x revs is toppy but not excessive.