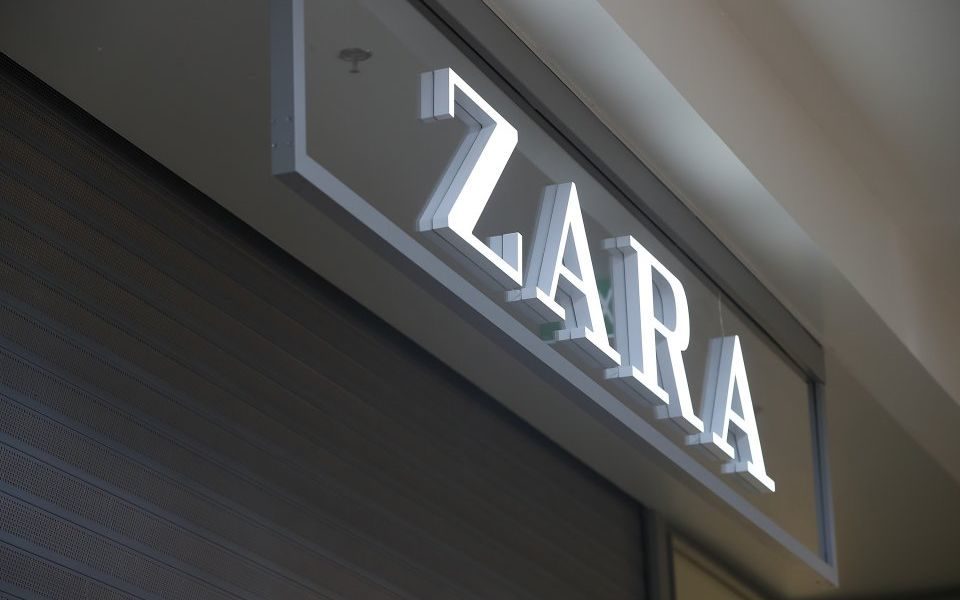 Spanish fashion retailer Zara came out in support of China’s sovereignty over Hong Kong as it sought to distance itself from controversy over pro-democracy protests.

In a statement published on China’s social media platform Weibo the high street brand, which is owned by the world’s biggest retailer Inditex said, it had not supported strikes.

Zara said it supported the “one country, two systems” policy under which China rules the financial hub.

The statement came after local newspaper Ming Pao asked if the closure of four Hong Kong Zara stores on Monday was in support of a student strike.

However, a source close to Inditex told Reuters that some Hong Kong Zara stores had been forced to close as staff were delayed due to transport issues sparked by the protests. All Zara stores eventually opened on Monday, the source said.

The retailer’s statement became one of the top trending topics on Weibo.

Thousands of students in the former British colony staged a peaceful democracy demonstration yesterday following a weekend of violent clashes between police and protesters.

Authorities fired rounds of tear gas into crowds of demonstrators and protesters responded with bricks and petrol bombs in some of the worst violence since unrest began three months ago.

Foreign minister Dominic Raab today called for a credible independent investigation into the behaviour of the police during the recent protests.

“In relation to the conduct of the police – and let’s also recognise some of the violence on the ground they have got to deal with – but in relation to disproportionate actions, and overreactions, it is very clear that there is an independent police complaints council carrying out an inquiry, but the point I have made is it has to be credible,” Raab told parliament

The protests were sparked by a bill which would have allowed extraditions to mainland China, however once the bill was delayed the movement turned into an outright pro-democracy protest.

Activists are seeking greater democracy for the city due to fears that freedoms, including the right to protest and an independent judiciary, are being weakened by Community Party rulers in Beijing.