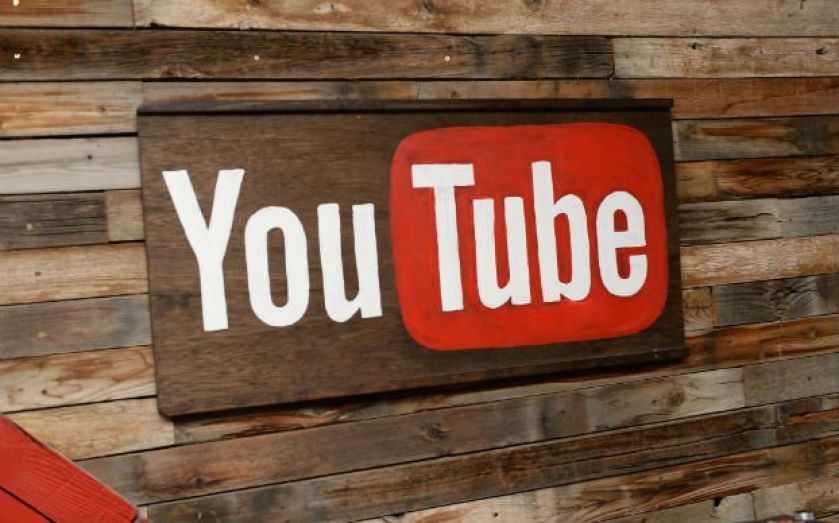 Google is poised to launch its music streaming app to rival Spotify and Apple’s iTunes appear, according to details about the service that have apparently leaked online.

Mooted for a summer release date when YouTube first announced its plans back in June, the service will be called “YouTube Music Key” and priced at $9.99 a month according to reports- but Google needs to get its skates on to meet its deadline.

Music Key features are likely to include ad-free music videos, audio-only playback and offline playback. YouTube will apparently be offering a 30-day free trial subscription to tempt music fans to try it.

The main difference between existing audio platforms and Music Key- and what it is positioning as one of its main selling points – is access to a wider array of music content such as concert footage and remixes. It can also make suggestions based on what users watch on YouTube.

Back in June, Google said it already had "hundreds of major and independendent" music labels on board, though it has reportedly run into issues with independents over the deal.

The head of YouTube music Chris LaRosa departed the company at the end of July, which could also be contributing to a delay.

Google already offers a music streaming service for those with Android phones called “Google Play Music All Access”, however this will be rebranded as Google Play Music Key, causing some speculation as to potential crossover of subscriptions between the services for existing customers.

While rival Apple still dominates music downloads, it is also dipping its toe into the music streaming space through its acquisition of Beats and its subscription service Beats music.

But the music streaming market is still dominated by newer companies such as Spotify and Deezer rather than the more established players such as Apple and Google who are still hoping to clawback lost ground in the billion dollar industry.

Subscription services grew 51 per cent last year, surpassing $1bn (£602m) for the first time with subscribers growing by 40 per cent to 28m according to music body the IFPI.