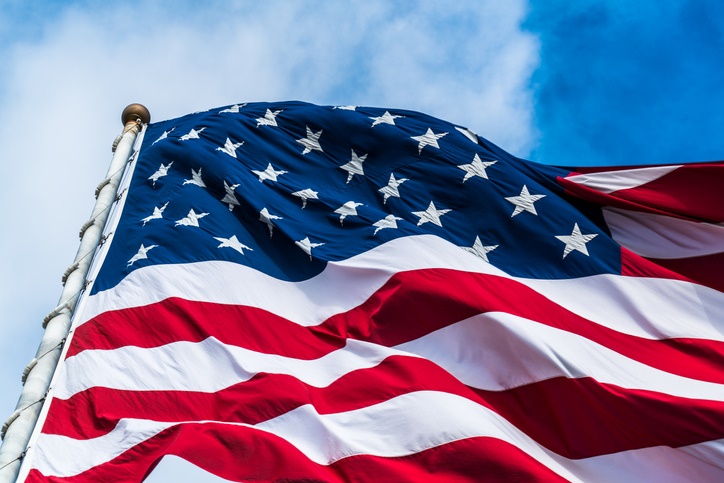 By Jemma Jackson from interactive investor.

Home or away? interactive investor comment as US earnings season kicks off ahead of expectations

So far, the news has been generally positive, with banks having noted an improvement in Net Interest Margins (the difference between the rate at which they borrow and lend). Industrials have also provided a boost despite dampened expectations.

interactive investor comment on the US earnings season, but also looks at the home (UK) front, where Rebecca O'Keeffe, Head of Investment, notes that many UK-focused company valuations may appear excessively cheap, but that does not mean they are immune to further moves on any results.

Richard Hunter, Head of Markets, interactive investor, says: "Leading up to the first quarter earnings season in the US, expectations were being managed down for any number of reasons. These included the government shutdown which covered most of January, the cold snap (which could crimp economic activity) and the evaporation of two former tailwinds – the Trump tax credit and previously easier comparatives.

"In addition, there were signs that the US-China trade spat was starting to take effect in some sectors (such as Apple, with its challenges in China), whilst the Federal Reserve's more dovish tone was taken as an indication that the US economy was perhaps beginning to flag.

"This 'yield curve inversion' in the bond market, traditionally taken as a precursor to recession although certainly not guaranteed, added further concern. As such, the general view was that earnings would be down 3.5 per cent year on year – the bar was set low.

"As the rest of the season unfolds, several sectors will be in sharp focus for investors, such as Basic Materials (where Chinese demand over this year seems to have waxed and waned), Consumer Discretionary (responsible for an estimated 70 per cent of US economic activity), autos and technology.

"Expectations may be low, but this has not translated to market performance, where general corporate news and the Fed's relatively laissez faire attitude have propelled all three major indices strongly higher in the year to date – the Dow Jones has added 7.2 per cent, the S&P500 is up 16 per cent and the NASDAQ index has jumped 21 per cent.

"As such, the two major planks which were already highlighted will be in the cross hairs, namely the earnings (and profits) figures themselves, as well as management outlook and guidance for both the second quarter and then the rest of the year.

"The preliminary Q1 GDP number which will be announced on Friday will be further proof of whether the US economy has beaten expectations, despite the headwinds it has faced in 2019. It is then in the hands of the corporates as to whether they can deliver the goods and maintain the strong showing in the US markets thus far."

Rebecca O'Keeffe, Head of Investments, interactive investor, says: "Although it is US earnings season that tends to dominate general market sentiment, investors in UK stocks should not overlook the home front, where UK earnings have the potential to generate substantial volatility.

"Amid the chaos and confusion of the long-running Brexit omnishambles, many UK-focused company valuations appear excessively cheap, but that does not mean they are immune to further moves on any results. There is a significant risk that share prices could drop sharply where company earnings or outlook are revealed to be considerably worse than the depressed expectations already built into prices – conversely, any positive surprises could result in substantial upward revaluations.

"Companies that are potentially most exposed to downside risks are those dependent on investment; for example, those in the capital goods and construction sectors. Companies with possible up-side are perhaps more likely to be those exposed to the UK consumer, who is experiencing a protracted increase in real wages and is expected to spend both Easter and summer holidaying at home. But it is equally possible that there may be big winners and losers in both sectors."

Disclaimer: The information contained in this press release does not constitute investment advice or personal recommendation. Past performance is no guide to the future and the value of investments can go down as well as up and you may not get back the full amount invested.