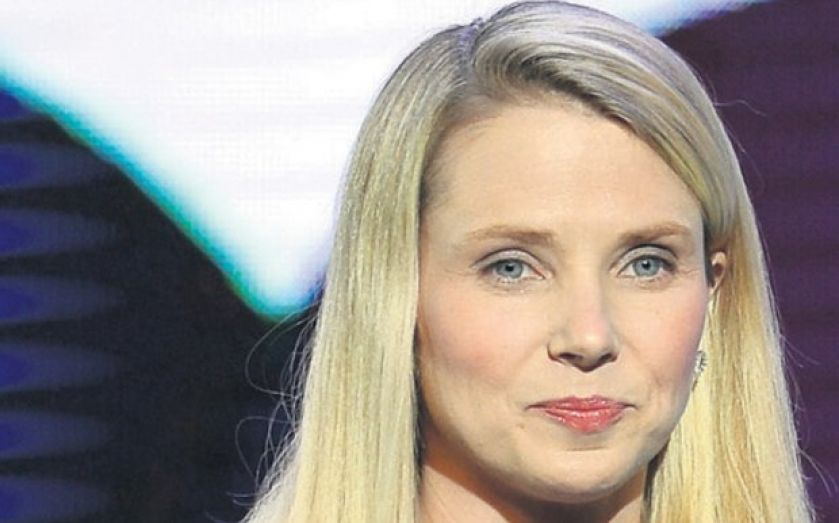 Yahoo is in talks to use part of its war chest from selling down its stake in Alibaba to invest in photo messaging app Snapchat.

The start-up, which was launched in 2011 by three Stanford University students, is in the process of raising a new round of investment valuing it at around $10bn (£6bn).

Yahoo is thought to be investing around $20m as part of the fundraising, according to reports in the Wall Street Journal.

The company landed a $5bn windfall payout after selling part of its stake in Alibaba when the Chinese e-commerce giant floated the earlier this month.

An investment in Snapchat would help the ageing internet portal tap into mobile technology and step up its exposure to a younger audience.