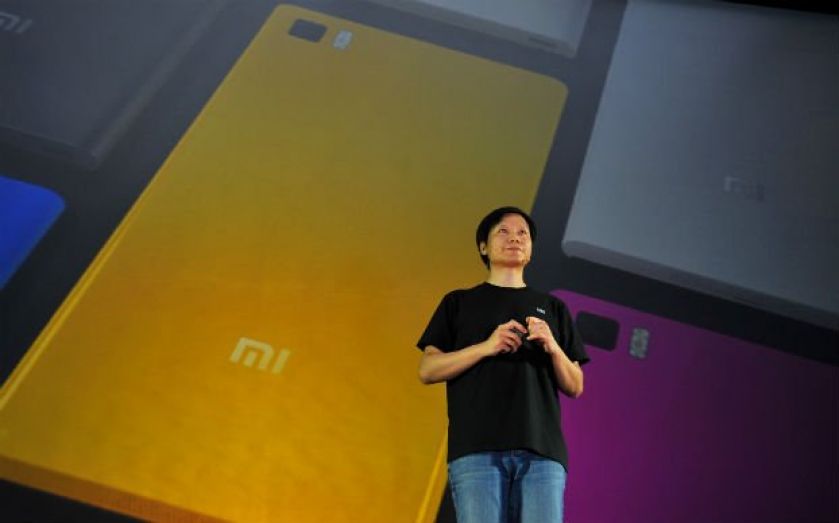 A Beijing-based company which has become the world’s third-largest smartphone maker in the space of four years is now said to be worth more than the likes of Uber, Twitter, LinkedIn and Netflix after its latest funding round.

Xiaomi has raised $1bn (£640m) from a host of investors, valuing the firm at more than $45bn, according to the Wall Street Journal, making it one of the highest valued startups in the world.

The firm has come to dominate its home market and other emerging markets with its high-quality low-priced handsets where others, such as Apple with the 5C model, have failed to make an impression on China's huge population.