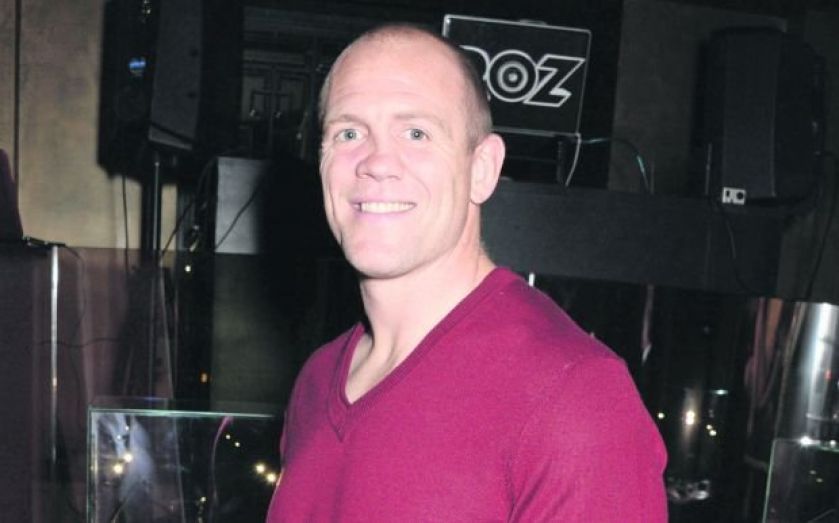 When UFXMarkets booked its sporting ambassador Mike Tindall to come and appear at its rebranding event in Canary Wharf, it had no idea about his plans to announce his retirement from rugby on the same day.
As it turned out, all eyes were on the ex-England international yesterday, and that’s a PR stunt money can’t buy.
But will UFX be edging to hire Tindall as a full-time employee now he has some spare time? “We’ll definitely pick up conversations with him when he’s had a break, I’ll be curious to see what he says,” UFX’s managing director Dennis de Jong told The Capitalist.
https://twitter.com/miketindall13/status/488931691852214272
https://twitter.com/miketindall13/status/488931971733925888
Meanwhile, Tindall seemed game to give it a try (pun intended). “I’ve got friends working in Canary Wharf, I’ve always had an interest in learning more about trading. Retiring allows me to spend time and upskill myself. I’ve spoken to UFX about spending time at their head office – it definitely appeals to me.” he told The Capitalist. Unfortunately, we suspect a career in commentating is more likely. “I’d like to still do something in sport – not just rugby – maybe TV or radio,” he said.