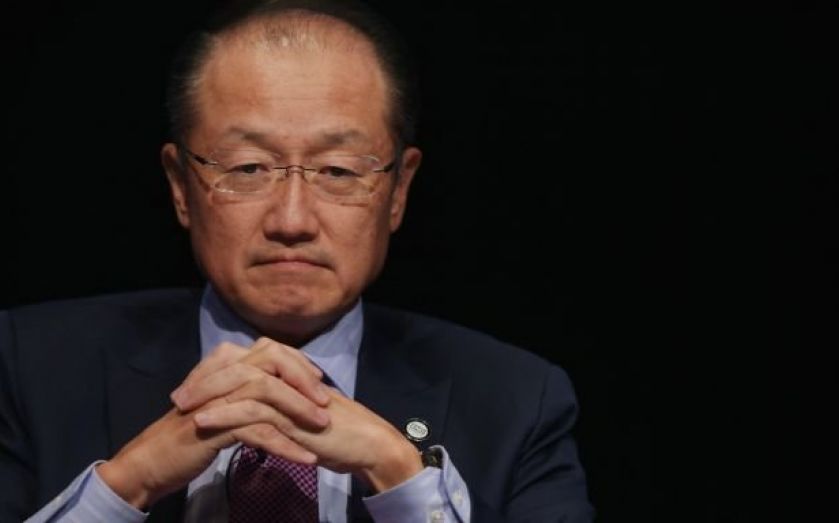 Jim Kim, President of the World Bank, has called for the introduction of a global fund worth $20bn (£12bn) to help tackle the Ebola epidemic currently gripping West Africa.
Yesterday, the United Nations' loan provider predicted that Ebola could cost the global economy as much as $33bn over the next two years if it continues to spread at a rapid rate.
According to the latest estimates, the outbreak has killed more than 3,800 people since it began in February.
Kim said that the international community had “failed miserably” in its response to the outbreak, and warned that the situation is set to get much worse. His comments followed directly on from the first Ebola death in the US and the contraction of the virus by a nurse in Madrid.
“It’s late. It’s really late,” he said during an interview with the Guardian. “We should have done so many things. Healthcare systems should have been built. There should have been monitoring when the first cases were reported. There should have been an organised response.”
“Now that there are cases in Spain and the US, the chance of the virus going to other European countries is fairly high,” he added.
Kim says that with his proposed fund health authorities would be able to react instantly to emergencies. Resources would be provided to build large specialise treatment centres and to extend care to local communities, and all developed countries would be ready to send trained medical staff to west Africa.