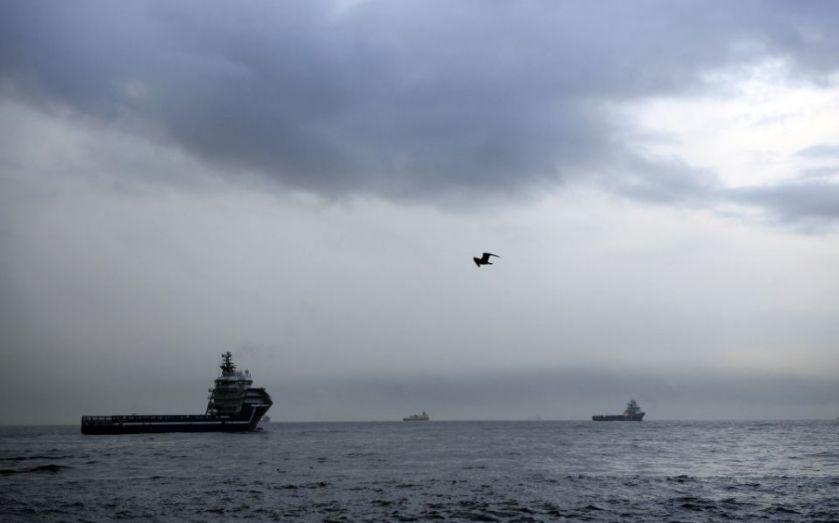 Aberdeen-based energy service company Wood Group expects to cut back on $30m (£19.5m) worth of expenses in 2015.

The company yesterday reported a rise in profit of little under three per cent to $424.4m and saw its revenue go up by 7.8 per cent in 2014.

An internal focus on efficiency will help Wood Group make major cuts in its general expenses, it said in its full year report.

The company also said it was taking “a number of actions” to anticipate the low price of oil which would bring challenges to its customers.

Share holders saw total dividend rise 25 per cent to 27.5 cents per share, while the share price closed up by 4.76 per cent from 649p to 660p. Wood Group chairman Ian Marchant said: “In line with our focus on customer efficiency, we are also implementing internal cost and efficiency measures to ensure we remain competitive.”

The energy services company started the year with a new chief finance officer as David Kemp succeeded Alan Semple who retired on 1 January.

Its North Sea oil services business, which accounts for close to 40 per cent of Wood’s revenue, “remained robust” as the company said it had helped customers to cut 20 per cent of costs by lowering contractor rates.

Wood joins a long list of firms making cutbacks as oil remains close to $52 a barrel.