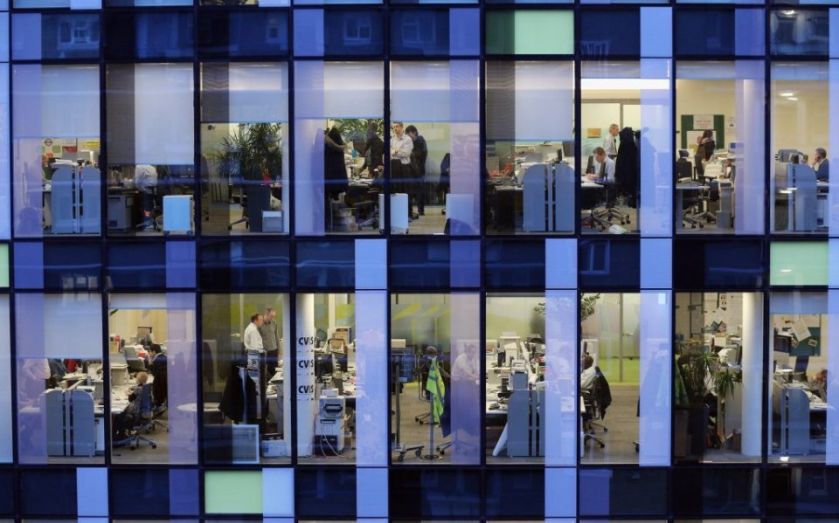 Women are far less likely than men to expect a pay rise in the next year. Just 27 per cent of women feel “confident” that they will get a raise within the next 12 months, compared to 40 per cent of men, according to a new survey from careers website Glassdoor.

Overall, expectations of a pay rise have gone up slightly since the beginning of 2015, but women have actually become more pessimistic about their salaries over the period.

“Salaries are starting to move up, but women risk getting left behind if more men than women get a pay rise.”

Part of the problem, according to Glassdoor, is that women are less assertive in salary negotiations.

“If they start low and stay low, then we’ve got a serious case of workplace inequality on our hands that is only going to get worse,” said Ingham.

Women are concerned about more than just their pay, however, the survey shows. They are also more pessimistic than men about the future of their companies, and are less positive about the possibility of finding a new job should they lose their current one.